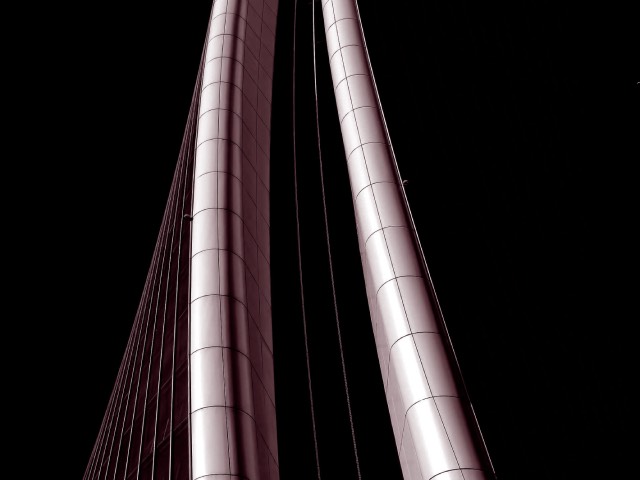 Cybersecurity has not been historically a priority for space engineers, focusing on maximizing the available mass on board rather than adding extra security features. Today the situation is changing as even small satellites are capable to collect sensitive and valuable data, raising numerous questions on the resilience of the ground and space infrastructure against cyberattacks.

CYSEC is a cybersecurity company with a mission to offer commercial satellite operators the first off-the-shelf solutions protecting their assets and data against cyber risks. Initially supported by the ESA BIC programme of Switzerland, CYSEC is now releasing “ARCA Space”, a full product portfolio encompassing both the ground and space segments to provide end-to-end protection of satellite communications.

CYSEC has selected D-Orbit, a leader in the orbital transportation industry, to test ARCA Space during their upcoming December mission on board the ION Satellite Carrier. ION is the orbital transportation vehicle designed, manufactured, and operated by D-Orbit to transport a batch of satellites in space, and deploy them with precision in their operational orbital slot. ION’s unique integrated capabilities also enable the spacecraft to perform in-orbit demonstration (IOD) services for third-party hosted payloads, such as ARCA Space.

ARCA Space is using the Linux-based hardened operating system developed by CYSEC. It features a cryptographic service and a key management system, both accessible via a simple API, and is capable to source secrets from a certified Trusted Platform Module (TPM) on board, ensuring an unprecedented level of protection of the cryptographic keys used for example to encrypt payload or telemetry and telecommand (TMTC) data. The operating system also features a secure boot mechanism, rooted directly at the CPU level to ensure the integrity of the code executed on board preventing any tampering, malware, or backdoor on the spacecraft.

Protecting the secrets as well as the software is critical today as satellites are increasingly software-defined, making them more agile, flexible, autonomous, and smart but also more vulnerable to cyber threats. ARCA Space has also the advantage to ensure full isolation on board between different streams of data, a critical feature for “Satellite as a service” missions with multiple users sharing a common platform, or missions with “edge computing” capabilities.

The ARCA Space IOD mission is scheduled for December 2021. The IOD will consist in testing all the security mechanisms embedded in the product using representative scenarios, like the secure communication of TMTC data or sensitive Earth Observation data captured on board. The data will be received on ground in the CYSEC private cloud for storage and processing, mimicking a real mission requiring end-to-end protection.

Mathieu Bailly, heading the space activities at CYSEC commented: “All the team is super excited to finally have a launch date in December. I am convinced ARCA Space will be a game-changer for the industry as many services provided by satellites involve collecting and transmitting sensitive data. Our goal is to turn security into an enabler, a USP our clients can use to win the trust of their own clients in addition to protecting their assets. D-Orbit ticked all the boxes to become a strategic partner, ION is a modern carrier with a very strong market traction and with a lot of synergies to address customers with a common offering in the near future”.

Matteo Lorenzoni, Launch Strategy Manager at D-Orbit commented: “We are very happy to have the opportunity to test ARCA Space over the course of our next mission. Needless to say, cybersecurity is a fundamental and critical aspect of our industry and working with Cysec on this initiative will constitute a step forward in the protection of proprietary data collected in orbit”.