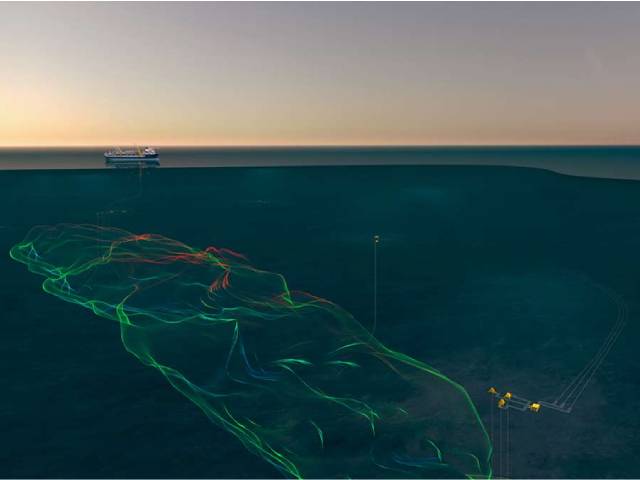 Aker Solutions has secured a substantial[1] contract from Aker BP to provide a subsea production system for the Kobra East & Gekko (KEG) field development, located in the Alvheim area of the North Sea.

Work starts immediately and will involve Aker Solutions’ facilities in Brazil, Malaysia, Norway and the UK. Final deliveries are scheduled for the first quarter of 2023.

“This award continues our long-standing collaboration with Aker BP, through the Aker BP Subsea Alliance. The partnership enables Aker Solutions to engage early in the field development process, optimizing design solutions and contributing to a positive final investment decision. We look forward to continuing our alliance with Aker BP, with a continued strong focus on safe and efficient operations while helping to reduce the carbon footprint,” said Maria Peralta, executive vice president and head of Aker Solutions’ subsea business.

The development comprises the two discoveries Kobra East and Gekko. The field will be developed as a subsea tie-back of approximately eight kilometers to the Alvheim FPSO, which is located in the Norwegian part of the central North Sea near the UK border. Aker BP expects that CO2 emissions per barrel will be cut in half and oil production from the Alvheim FPSO will double when KEG comes on stream.

The award will be booked as order intake in the third quarter of 2021 in the Subsea segment.

1Aker Solutions defines a substantial contract as being between NOK 700 million and NOK 1.2 billion.