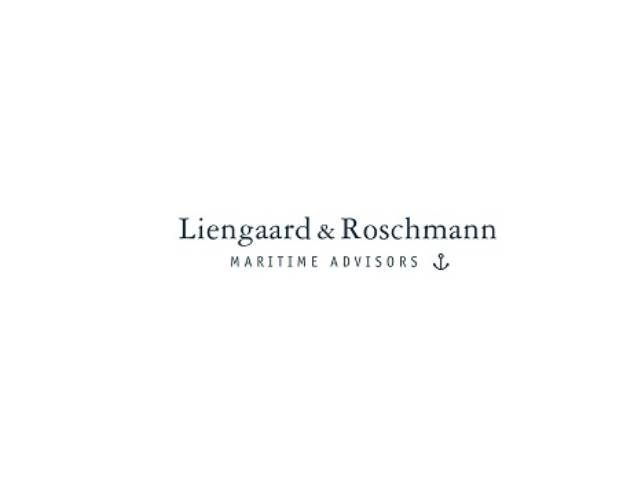 There is a need in the industry for a more fair and nuanced way of categorizing ships according to their emissions profile says the people behind the tool. ”If scrubbers and IMO2020 were the talk of town last year, EEXI and GHG ratings relating to Green House Gas emissions certainly is the main focus in the industry this year”, says Anders Liengaard, Partner at the maritime advisory company Liengaard & Roschmann.
Together with his partner, Søren Roschmann, they launched Vesselindex® back in 2018 with the aim to provide the industry with an online independent tool for benchmarking of ships.

Now they are adding a new feature – Vesselindex®-GHG – to the platform to support the industry with a transparent and fair emissions rating delivered in an easy-to-understand format. “EEXI and GHG issues often lands on the table in the technical department”, says Anders Liengaard. “But EEXI and GHG ratings are heavily impacting the commercial operation as well, hence the importance of delivering a tool that can easily communicate the, often, technical founded language into something that commercial people can relate to, in an easy and fast manner”, he continues.

GHG ratings are important not only for Owners but also for Charterers. By 2023 regulations from IMO will restrict some vessels in their trading capabilities in relation to speed. This is important already now when charterers are looking at period ships which duration will extend into 2023 and beyond. In addition to identifying whether a vessel is compliant in relation to the upcoming IMO regulations, the feature will also contain a GHG Rating much in line with the one known from Rightship.

“We want to offer, what we believe is a more fair and balanced rating which is dynamic rather than static. By looking at ratings in relation to the speed, Vesselindex®-GHG offers a nuanced picture of a vessel’s emissions, thus providing the Owners with the ability to act and comply by slowing down, should they have a vessel which from the outset is not living up to the charterer’s standards.