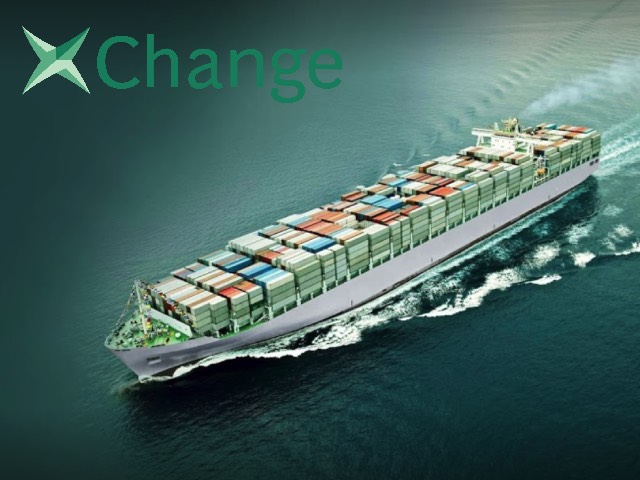 Global D&D charges at the world’s top 20 container ports are now up 104% compared to a year earlier.

Demurrage and detention charges imposed on shippers by containers lines have soared at unprecedented rates globally over the last year, according to the Demurrage & Detention Benchmark 2021 report published today by Container xChange, the world’s leading online platform for the leasing and trading of shipping containers,

However, the hikes are hugely inconsistent, with large differences apparent both by port and by carrier.

Across the world’s 20 largest container ports, the report found that average Demurrage and Detention (D&D) fees levied by container lines on customers two weeks after a box was discharged from the vessel more than doubled across ports and shipping lines between March 2020 and March 2021, climbing 104% or the equivalent of $666 per container across all container types.

None of the world’s top 20 ports by throughput saw a decrease in D&D fees over the period.

On average, D&D charges (see definitions below) in March this year were $720 per box across standard container types two weeks after the box discharge from the vessel.

“Demurrage and detention prices have always been an area of conflict between shippers and carriers and that tension has reached a new level this year as costs have spiralled,” said co-founder of Container xChange Christian Roeloffs.

“The key to minimizing D&D is to create transparency around the fees. With shippers informed about the costs associated with D&D, they’ll be able to make business decisions and enter negotiations informed of the accurate costs and per diems. We hope this report gives all parties increased transparency.”

The ten leading Chinese ports experienced a +126% increase in average D&D charges from March 2020 to March 2021. Qingdao saw the biggest rise in D&D rates, up 194% year-on-year, followed by Dalian where shippers suffered an average increase of +187%.

However, D&D charges in China remain far lower than in many other leading ports with seven of the top 10 cheapest ports located in the country. By contrast, average D&D fees two weeks after discharge at the Port of Long Beach in March were $2638, the most expensive in the world. In second place was neighbouring Los Angeles at $2593.

“In the US, the Federal Maritime Commission is now looking into the practices of the container shipping industry and searching for ways to ensure that container users, many of whom feel they have been charged unfairly by carriers for D&D, can be refunded,” said Dr Johannes Schlingmeier, CEO & Founder of the container leasing and trading platform. “Certainly, D&D rates have been accelerating, adding to the burden on shippers and industry on top of record container rates and global container shortages.”

At the bottom of the spectrum was Busan (South Korea) with average D&D charges of only $132 in March this year. Next cheapest after the South Korean port were the Chinese ports of Dalian and Tianjin both with averages of $201.

Variations by carrier within ports

D&D charges do not just vary by port, they also vary by shipping line within each port. At the port of Los Angeles, which has been central to the chaos evident on the trans-Pacific container trade over the past year, average D&D charges increased by +142,7% from March 2020 to March 2021. CMA CGM’s D&D rates increased the most, up 167% over the period. Maersk was a close second, with its customers seeing a 161% increase in D&D charges.

In Hamburg, meanwhile, the cheapest carrier in March this year was CMA CGM, which charged $258 in D&D after two weeks. Yang Ming was the most expensive line with rates of $1612.

Globally, the cheapest combination of carrier and port was COSCO and the Port of Busan in South Korea. The most expensive combination was CMA CGM at the ports of Long Beach and Los Angeles.