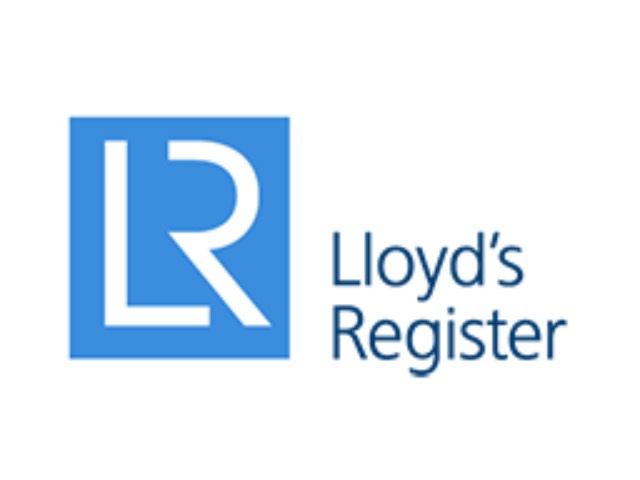 Seafarer welfare in the spotlight on Day of the Seafarer.

To mark this year’s International Day of the Seafarer, a pair of virtual events focusing on seafarer welfare were hosted in the UK. The pressing need for ‘actions rather than words’ was a theme common to both.

‘All at Sea – Seafarer Wellbeing and Mental Health; Past, Present, and Future’ was an all-day conference hosted by the National Maritime Museum, in partnership with The Mission to Seafarers, on June 24. The following day IMarEST (Institute of Marine Engineering, Science & Technology) held a webinar on ‘Roles and Responsibilities of Maritime Organisations in the Support for Seafarer Welfare’ in association with Lloyd’s Register.

The all-day event was led by Paddy Rogers, CEO of Royal Museums Greenwich and former head of tanker company Euronav. It began with a historical perspective on seafarers followed by an account of their current plight during the current pandemic, faced by severe crew changes restrictions and very limited access to vaccines, after which a panel of shipping industry professionals discussed what needs to happen next and how to ‘build back better’.

Keynote speaker Esben Poulsson, Chairman of the Board at the International Chamber of Shipping (ICS), set the scene by stressing the urgent need for governments to live up to their responsibilities, prioritising seafarers for vaccinations and keep their word to allow crew changes.

“Actions must follow words not mere platitudes,” he said, pointing out that some 2,000 seafarers were still affected by the crew change crisis. Although the ICS had campaigned tirelessly on the issue, he said, “the bottom line is that governments need to come on board to recognise seafarers as keyworkers and to speed up the vaccination of seafarers, our industry’s precious resource.”

“In my 50 years in the maritime industry, the crew change crisis has been unprecedented in the devastating impact it has had on seafarers around the world”, Poulsson added. “We will be feeling the ripple effect of this crisis for years to come.”

Graham Westgarth, Vice-President of the UK Chamber of Shipping and Chairman of V.Group, outlined progress of the ‘Together in Safety’ initiative launched by an industry consortium, now comprising more than 20 members, back in 2019. This “coalition of the willing” was an example of the industry uniting to provide a “safe and secure environment” for seafarers, he said, with mental health concerns one of the issues it was addressing.

Andrew Stephens, Executive Director of the Sustainable Shipping Initiative (SSI), agreed that the industry need to work together to ensure a sustainable shipping industry post-pandemic, with social issues such as seafarer rights forming an important part of that sustainability. To this end SSI is working on developing a Code of Conduct and Self-Assessment Guide on seafarers’ rights intended for use by charterers, he disclosed, due to be launched in Q4 this year.

Dr Olivia Swift, Senior Programme Manager at Lloyd’s Register Foundation, a supporter of the Greenwich event, spoke on ‘Turning research recommendations into actions’ and the measures needed to support seafarers’ psychological wellbeing in the long term. The Foundation has carried out its own research on the subject as well as collating the findings of other studies.

Last year LR Foundation published a Psychological Wellbeing and Safety report on the importance of employee mental health in maintaining safety across critical infrastructure industries. “Strategies which employ a holistic approach to psychological wellbeing generally demonstrate better outcomes,” Dr Swift related, pointing out that companies need to do this in a “sincere and sustained way”.

Ms Deggim pointed out that the theme of this year’s World Maritime Day was ‘Seafarers at the Core of Shipping’s Future”, and that the IMO had already campaigned widely for recognition of seafarers as keyworkers, raising the issue at the United Nations General Assembly and also developing protocols for safe crew change. “The IMO has encouraged its 174 Member States to recognise seafarers as keyworkers,” she related, “but only 60 have notified us that they have done so.

Dr Aslan noted that “traditionally, in maritime, the focus has been on physical health but recently we have been moving towards mental health as well. It is a continuous journey.”
Several panellists spoke of the need to remove any stigma around mental health, while others pointed out that feeling valued by their company, and the welfare of their families ashore was an important factor in seafarer wellbeing. Again a strong connection was made between safety and the psychological wellbeing of crew members, with evidence suggesting that having good supervisors onboard who were alert to such factors was a crucial win.

A next step might be to include a formal requirement for mental health training in IMO regulations such as the ISM (International Safety Management) Code or STCW (Standards of Training, Certification and Watchkeeping), it was suggested. Ms Deggim informed that a wholesale revision of the STCW was now being embarked upon but warned that this would take quite some time and “not a year or two”.

Dr Swift, an anthropologist by training who spent 18 months living in a seafarer community in the Philippines and aboard ship, ended with the observation that seafarers should not be portrayed merely as “victims” of the pandemic as they were in fact also “professionals”. A lot could be learned from sectors such as the military and engineering with their “strong sense of professionalism”, she observed, while an wider discussion was need on how to make future careers at sea more attractive that should be “realistic, open but also more nuanced”.