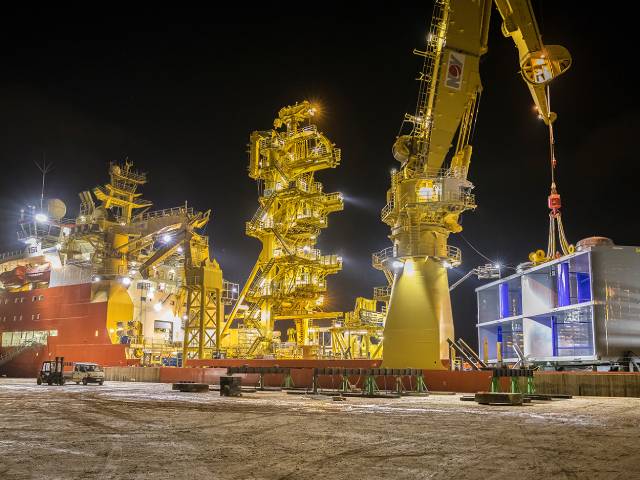 There are more than enough ocean energy projects in the works to meet the European Offshore Renewable Energy Strategy’s target of 100 MW by 2025, according to Ocean Energy Europe (OEE). 17 major projects are already in progress, representing over 160 MW of clean energy and €1.2bn of investment. But the clock is ticking:  to get these projects over the finish line, the European Commission and Member States must deliver now on the Strategy’s key commitment of coordination on financial support.

Today, the Commission was presented with the industry knowledge it needs to kick off its collaboration with national & regional authorities: a detailed pipeline of the 17 wave and tidal projects that could hit EU waters by the end of 2025. There is no more time to lose in getting started – for projects to deploy by 2025, financial support needs to be in place within the next two years. This confidential study details the financial, technical and regulatory aspects of these projects, and makes recommendations for action at the EU level.

The ‘Target 2025’ study outlines several complementary ways in which the Commission and Member States can coordinate on funding. Bilateral political engagement on existing ocean energy projects is the quickest and easiest way to kick-start coordination. Joined-up measures such as targeted revenue support, dedicated funding calls, and public procurement can then drive ocean energy deployments out to 2025 and beyond.

Catharina Sikow-Magny, Director at the Commission’s Energy DG received the publication today, ahead of her speech at the ‘Target 2025’ event, alongside MEPs Morten Petersen and Seán Kelly.

Ocean energy can help to decarbonise Europe. It can support variable renewables like wind and solar, deliver new jobs in deprived coastal regions, speed up oil & gas companies’ transition, and reinforce Europe’s position as a global economic champion in the field of renewable energy. In short, ocean energy embodies the core values of the European Green Deal. This is precisely why the Commission has set ambitious targets for the sector in its Strategy, and why they must now be delivered.

Ocean Energy Europe’s CEO, Rémi Gruet, commented:
“10% of the time to 2025 has already passed since the Strategy’s publication – now the Commission needs to turn its ambitious objectives into tangible actions. This new study serves as a ‘how to’ guide to do just that. Bringing transformational decarbonised new energy sources to market is exactly the kind of situation where European cooperation – the EU’s reason for existence – must come into its own.”