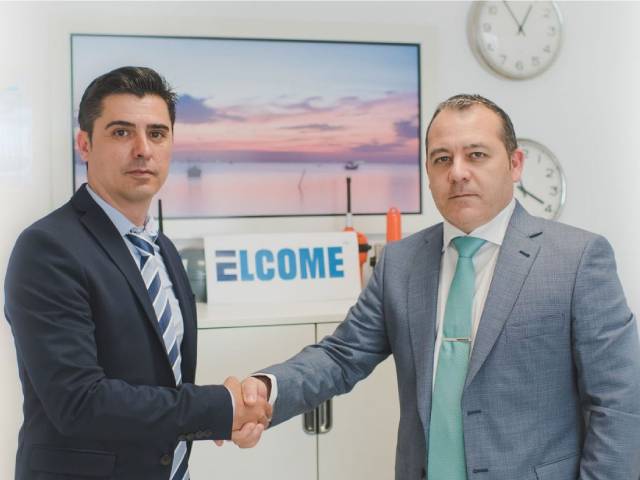 ALGECIRAS OFFICE WILL ACCELERATE COMPANY’S GROWTH IN THE EUROPEAN UNION

Elcome International, one of the world’s largest providers of maritime systems integration, technical support and shipboard service, announced the opening of another office in Europe.

Elcome established its first European facility in Seville last year. With the addition of Algeciras, the Dubai-headquartered company now operates a global network of 24 offices with over 500 employees in 11 countries from the Strait of Gibraltar to the Singapore Strait.

Strategically located on the northern side of the Strait of Gibraltar, the Port of Algeciras is one of the world’s busiest transshipment hubs and is the largest port in the Mediterranean Sea. With nearly 30,000 vessel visits annually, the port handled over 107 million tons of cargo and 5.1 million TEUs in 2020.

Elcome has also appointed Jose Antonio Sanchez as technical manager for its burgeoning European business. He will be based in the new Algeciras office and will support large projects in the commercial and defense segments. Sanchez has a strong background in electronics engineering and ship service management. He earned a degree in radio electronics engineering and a Master of Business Administration. Most recently he was on-site communications superintendent for an Australian navy program.

“Establishing the new office in Algeciras and placing a technical manager in Europe are important strategic moves for Elcome,” said Jimmy Grewal, executive director of Elcome International. “It gives us a direct service presence in one of the world’s most important seaports and will enable us to provide expeditious and local service for our customers across Europe and Africa.”