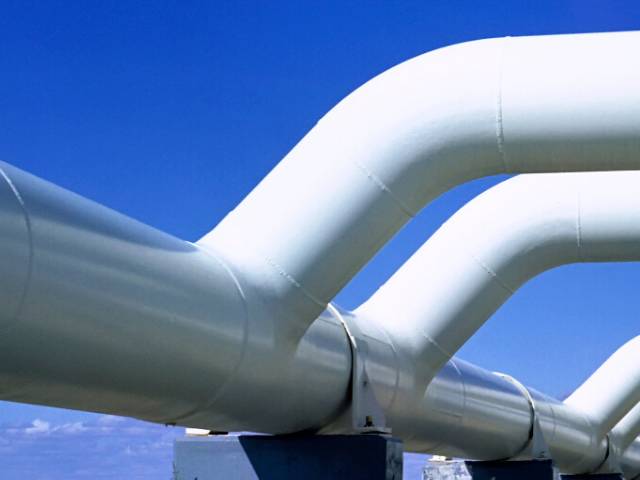 The first phase of the study will identify the most advanced approaches to ductile fracture assessments in dense phase CO2 pipeline systems.

DNV the independent assurance and risk management provider has been awarded the contract for the carbon capture and storage (CCS) pipeline materials study by Neptune Energy Netherlands to assess the fracture and suitability of offshore pipelines for re-use in CO2 transport.

The pipeline materials analysis is part of a wider feasibility study being conducted by Neptune Energy, in cooperation with its licence partners and carbon dioxide (CO2) emitters, to review plans for a large-scale offshore CCS project at the Neptune-operated L10-area in the Dutch North Sea.

If the project is developed, it will be one of the largest CCS facilities in the Dutch North Sea and could meet more than 50% of the CO2 reduction being targeted by the Dutch industrial sector.

Prajeev Rasiah, Senior Vice President, Regional Director Energy Systems Northern Europe at DNV said: “We see CCS as one of the ways to accelerate the decarbonization of the energy sector. DNV is a pioneer in the field of CCS, with a track record dating back to the 1990s, and we are excited to be involved in a project of this size with Neptune Energy. With the potential to be one of the largest CCS facilities in the Dutch North Sea, at scale projects such as these will be significant for CCS technology advancement and cost reduction.”

René van der Meer, Head of New Energy at Neptune Energy said: “Given the existing infrastructure that connects offshore with onshore, there is real potential for the Dutch North Sea to develop new energy faster, more efficient and in a safe way. With support from partners, such as the experienced team of DNV, we are well placed to enable offshore CCS and offshore green hydrogen production using existing infrastructure. Using what is already there, will not only speed up new energy projects, but will cost significantly less and it doesn’t unnecessarily disturbs the surroundings like the seabed.”

The first phase of the DNV study will identify the most advanced approaches to ductile fracture assessments in dense phase CO2 pipeline systems and the applicability of such assessments to both welded and seamless subsea line pipe. This phase will involve technical literature reviews to understand the most appropriate approach to characterise the material failure behaviour.

The most suitable approach, identified in phase one, will be used in phase two of the study to assess the likely suitability of the existing pipelines for  dense phase CO2 transport at up to 120 bar.

The output of the study will inform the ongoing Neptune feasibility study to provide an increased level of confidence in the suitability, or otherwise, of the existing pipelines which would be set to inject between five and eight million tonnes of CO2 annually into the depleted gas fields.