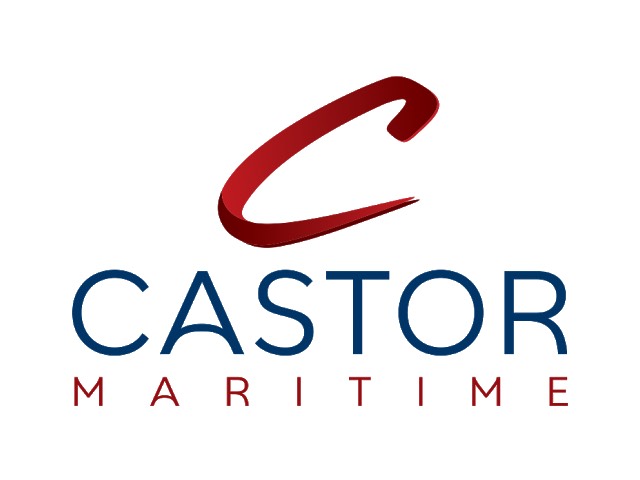 Castor Maritime Inc. (NASDAQ: CTRM), (“Castor”, or the “Company”) a diversified global shipping company, announces that the M/V Magic Rainbow, a 2007 built Panamax dry bulk carrier, following completion of its scheduled drydocking, has been fixed on a time charter contract earning a daily gross charter rate of $25,000 commencing today with a term of between 7 to 9 months.

The Company also announces that on June 15, 2021, it took delivery of the M/T Wonder Musica, the 2004 Korean-built Aframax/LR2 tanker it had agreed to acquire as previously announced on April 30, 2021. The M/T Wonder Musica acquisition wasfinanced in its entirety with cash on hand.

Promotion of Cyprus Shipping in Hamburg