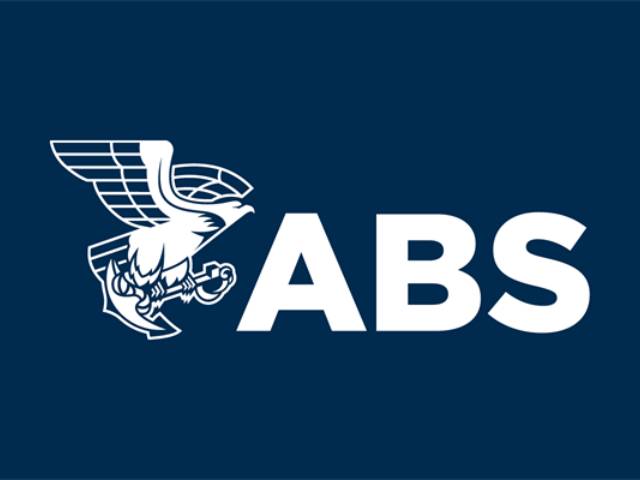 Hydrogen is the latest alternative fuel to have its potential for the maritime industry explored by ABS in its industry-leading series of detailed sustainability whitepapers.

Sustainability Whitepaper: Hydrogen as Marine Fuel explores the gas’ potential to reduce emissions from shipping, while evaluating its safety, regulatory and design implications. The report also details industry projects utilizing hydrogen and ABS support for its development. Finally, the whitepaper considers the projected role for hydrogen both in the maritime industry and beyond.

“While hydrogen appears to be an ideal fuel for power generation, it carries various challenges of advanced storage requirements and fire hazard mitigation. To become a competitive alternative marine fuel, hydrogen may also face the challenges of availability and high costs to scale production and transportation infrastructure. Hydrogen is characterized by having a very low tank-to-wake emissions impact, which considers the emissions produced by an energy source. However, the life cycle of hydrogen production must be considered to evaluate the overall emissions of GHG from hydrogen,” said Georgios Plevrakis, ABS Director, Global Sustainability. “As more experience is gained through hydrogen pilot projects, the marine industry is expected to adopt hydrogen as an environmentally friendly fuel of choice.”