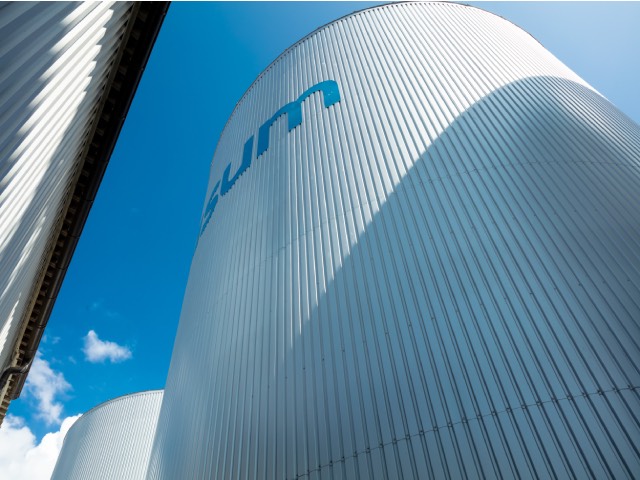 Risavika LNG increased 1.7 % week on week and was at 35.80 EUR/MWh for July contracts. European gas prices remain bullish on tight supply. June is the maintenance period for many Norwegian supplies and French LNG terminals. Although there is no need for gas for heating, there is a demand for storage injections and power production, when the renewable production is low.

LNG consumption as a marine fuel has accelerated in recent years, achieving a five-fold volume growth in less than five years, reaching 1.5 million tons in 2020 and almost doubling from 2019, according to International Gas Union (IGU) annual LNG report released last week. The positive trajectory of LNG, often seen as a viable alternative fuel for the shipping industry, was on the back of a higher number of LNG-propelled vessels and development of LNG bunkering capabilities in recent years. On average, over 20 LNG-propelled vessels were added each year since 2017. With an operational fleet of 175 and order book of over 200, increasing interest in the adoption of LNG-powered vessels is anticipated to drive additional growth in demand for LNG as a marine fuel in the near term.