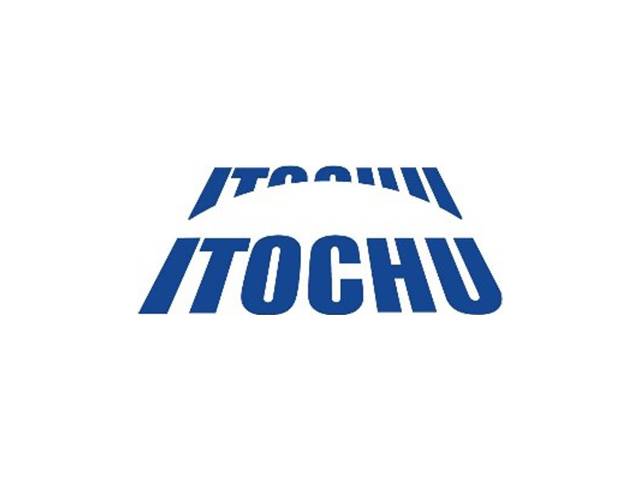 Trafigura one of the world’s leading independent commodity trading companies, has joined a further 22 companies in a cross-industry study into the adoption of green ammonia as an alternative marine fuel.

The early adoption of zero emission alternative fuels such as green ammonia is an important pre-requisite to decarbonising the global shipping industry – a hard-to-abate industry that is vital to global trade, but contributes around three percent of global greenhouse gas emissions.

The Joint Study framework, led by ITOCHU, has attracted companies representing the bunkering, chemical, energy, power and utilities, mining, manufacturing, shipping and shipbuilding and terminal industries, as well as classification societies, who have a common interest in understanding the challenges of adopting green ammonia.

“We are committed to the cross-industry collaboration that is urgently needed to bring forward the low- and zero-carbon fuels and technologies that will enable the maritime energy to decarbonise,” said Jose Maria Larocca, Executive Director and Co-Head of Oil Trading for Trafigura. “We welcome today’s announcement of a joint study of green ammonia as an alternative marine fuel, as well as the development of ammonia-fuelled ships and the worldwide supply chain of ammonia that is being led by ITOCHU. We plan to be an active participant in the study.”

“Ammonia is already a globally traded and transported commodity, but for it to be widely accepted as a marine fuel we need to help demystify the risks and safety measures needed so that they are understood by policymakers and the maritime industry,” said Rasmus Bach Nielsen, Global Head of Fuel Decarbonisation for Trafigura. “This initiative is much needed.”

Common issues that will be considered during the Joint Study include a safety assessment of green ammonia as a maritime fuel including during bunkering operations, the specifications of green ammonia and the production of ammonia with net zero CO2 emissions. The framework may also ask some ammonia producers, relevant international organizations, port authorities and regulators in potential bunkering countries to share their opinions, views, expertise and experience.

The purpose of the Joint Study is not limited to identifying common issues around the adoption of green ammonia as an alternative marine fuel, but also the key elements closely linked to this including the development of ammonia-fuelled ships and the development of the worldwide supply chain of ammonia by ITOCHU and the other cross-industry participants.