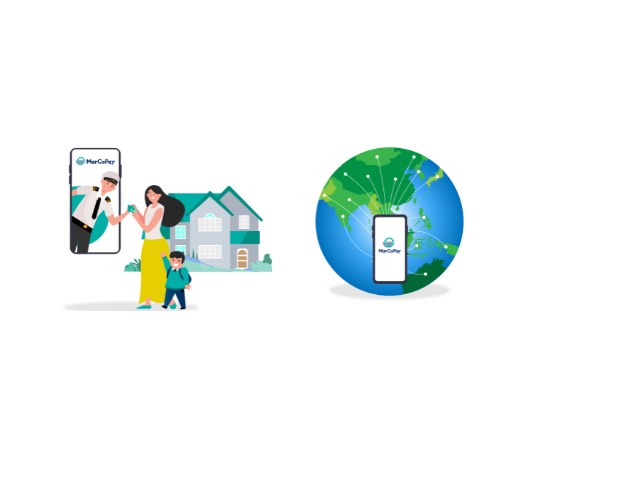 An NYK Group ship-management subsidiary has begun to pay seafarers’ salaries in digital currency issued by MarCoPay Inc.,* a joint venture of NYK and the Transnational Diversified Group** in the Philippines.

After a successful March 2020 trial distributing electronic currency to seafarers at sea for the first time in the world, MarCoPay Inc. subsequently received approval from Philippine ministries and agencies to pay salaries to seafarers in digital currency.

Filipino sailors on board an LNG carrier sailing off the coast of Durban, South Africa, and a containership sailing along the coast of Japan were paid a portion of their monthly salaries in digital currency issued by MarCoPay.

Delivering large amounts of cash to ships and storing the cash on board have been major safety issues for years. Moreover, during the COVID-19 pandemic, the means of distributing salaries was greatly restricted. By leveraging MarCoPay’s electronic currency platform, seafarers and ship-management companies have a new option.

The NYK Group’s ship-management subsidiary will proceed with the registration of seafarers, and by the end of 2021 a portion of monthly salaries will be distributed in electronic currency to all the approximately 200 vessels managed by the subsidiary.
In addition, MarCoPay will gradually expand the introduction of digital currency to vessels managed by companies outside the NYK Group.

On February 3, NYK released the NYK Group ESG Story,*** which aims to further integrate ESG into the company’s management strategy and promotes activities that contribute to the achievement of the SDGs (Sustainable Development Goals) through business activities. To strongly promote ESG management, the NYK Group will continue to actively utilize digital technology to realize more prosperous lives for seafarers and encourage new value creation as a sustainable solution provider.

Baltic Dry Index as of October 15 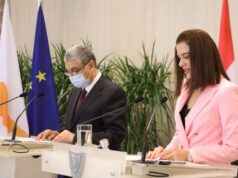