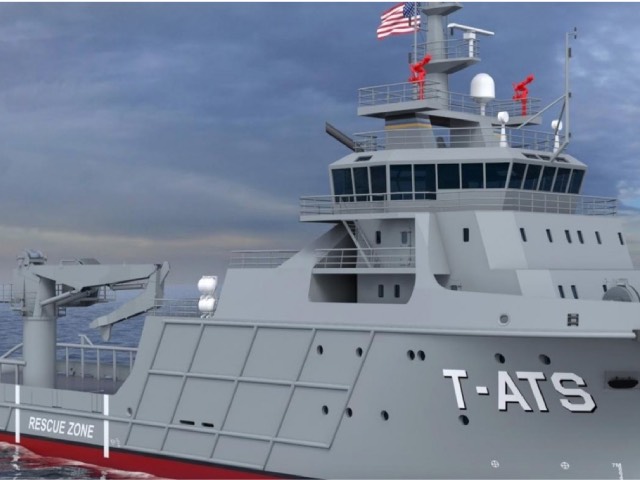 Austal Limited is pleased to announce that Austal USA has been awarded a US$3.6 million functional design contract to prepare for construction of the new Navajo-class Towing, Salvage and Rescue Ship (T-ATS) for the United States Navy.

Austal USA will prepare a functional design for the T-ATS, an 80 metre steel monohull vessel with multi-mission capability to support a variety of towing, salvage, search and rescue, oil spill response, humanitarian assistance and surveillance activities. The T-ATS can also embark containerised systems including cyber, electronic warfare, and decoy and surveillance packages.

Austal Limited Chief Executive Officer Paddy Gregg said the T-ATS functional design contract is Austal USA’s first contract for the development of steel ships for the United States Navy, and marks another major milestone in the continuing evolution of the Mobile, Alabama shipyard.

“In June 2020, Austal announced our intention to invest approximately US$100 million in steel shipbuilding capability at Mobile, Alabama, co-funded by the United States Government. In March 2021, the Austal USA team broke ground on new steel shipbuilding facilities and now, we have received the first contract to design the steel-hulled Navajo-class T-ATS ships for the United States Navy,” said Mr Gregg.

“Austal USA is now well on the path to delivering steel ships for the United States Navy and we couldn’t be prouder of the hardworking team in Mobile, Alabama; now the 5th largest shipyard in the United States.” As part of the design contract, Austal USA will define detailed requirements to construct, test, and deliver T-ATS ships in accordance with United States Government ship specifications.

This ASX announcement has been approved and authorised for release by Paddy Gregg, Austal Limited’s Chief Executive Officer. 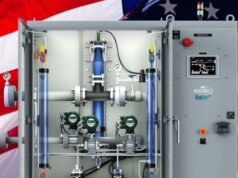 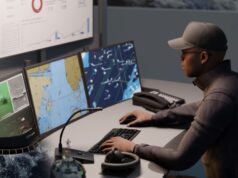 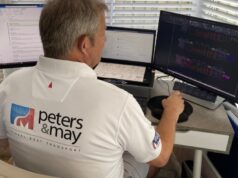 Peters & May Case Study: Paul Elsom, P&M’s Global Technical Director, talks about his role within the company and describes the challenges and rewards...