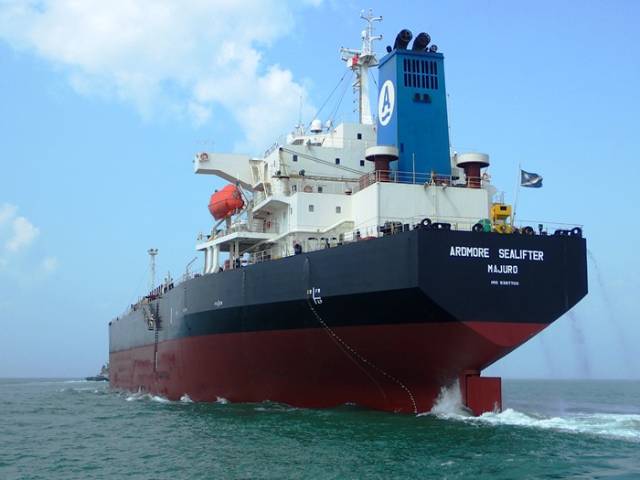 Ardmore Shipping Corporation announced that it has entered into definitive agreements for the previously announced strategic investment into Element 1 Corp.’s unique methanol-to-hydrogen technology, including the establishment of the e1 Marine joint venture and Ardmore’s purchase of an approximately 10% equity stake in Element 1 Corp.

In a related transaction, Ardmore also entered into a definitive agreement for Maritime Partners, LLC to invest at least $25 million and up to $40 million in the Company’s newly created Series A 8.5% Cumulative Redeemable Perpetual Preferred Shares.