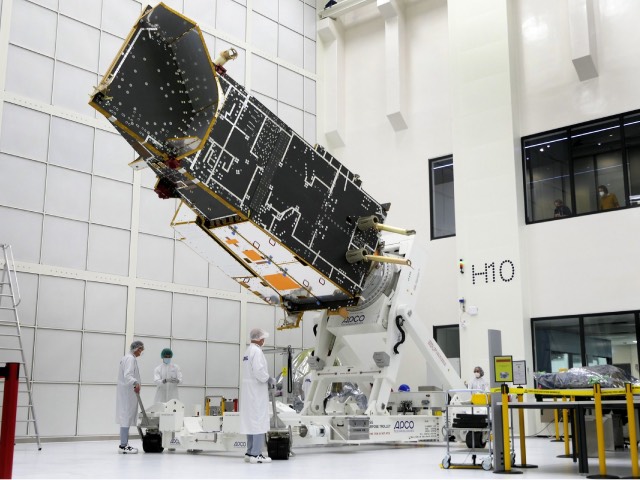 After delivery of the huge satellite structure, work can begin on the first MetOp SG-B weather satellite

It is six metres high, more than three metres wide, and weighs just over a tonne, and it forms the backbone of the new, second generation of polar-orbiting weather satellites. The structure for the first “B” satellite of the MetOp Second Generation (MetOp-SG) series has arrived at Airbus’ satellite integration centre in Friedrichshafen (Germany). By November 2022, the satellite should be ready to be delivered for its environmental test campaign during which it will be verified under space-like conditions.

The MetOp-SG programme is being implemented by the European Space Agency in collaboration with EUMETSAT. The MetOp-SG satellite fleet consists of six satellites and will secure the continuation of meteorological observations from a polar orbit in the 2024-2045 timeframe. Comprehensive data from the suite of innovative European instruments will feed into forecasting models bringing observations to a new standard.

Airbus leads an industrial consortium comprising more than 110 companies in 16 European countries and Canada, to supply more than 160 different pieces of equipment and services for the satellites’ platforms and instruments.

Each satellite, with a launch mass of approximately 4 tonnes, will be launched separately. The satellites will be placed on the MetOp sun-synchronous polar orbit, at an average altitude of 831 kilometres. The nominal service life of each satellite is 7.5 years. After 7 years, the subsequent satellite of the same series will be launched, ensuring full operational coverage over a period of 21 years with a pair of A and B type satellites always in orbit.

The first launch of a MetOp-SG satellite is currently scheduled for early 2024. 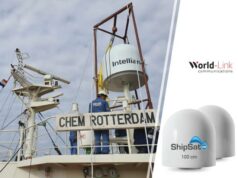 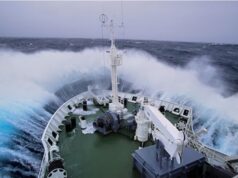 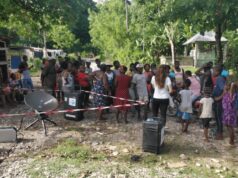