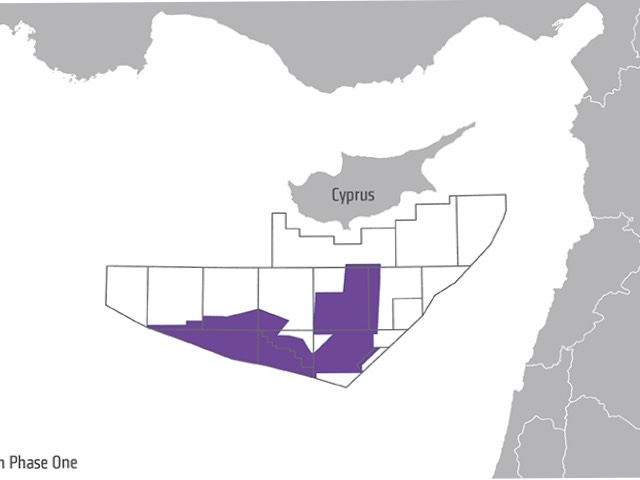 This 14 750 sq. km PSDM re-processing endeavor will deliver a single data volume over several highly prospective blocks in the Cypriot EEZ. Enhanced processing flows will add significant value to four input surveys, which were acquired between 2013 and 2017, the majority of them as MultiClient projects. The final re-processed Cyprus Vision volume will be delivered on a common grid.

“Cyprus has attracted strong industry interest in its context in the wider Eastern Mediterranean region. Multiple commercial gas discoveries have been made in recent years, most notably Zohr, Calypso, and Glaucus, and there is also the possibility of presalt Miocene sand-hosted reservoirs,” says Joshua May, PGS Business Development Manager Africa, Mediterranean and Middle East. 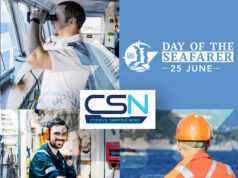 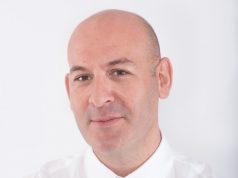 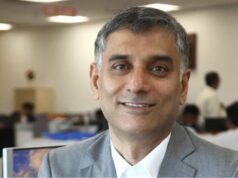