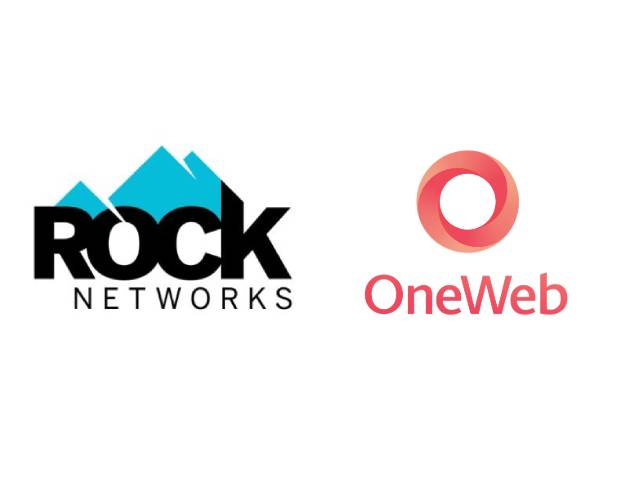 OneWeb, the global communications network powered from space, announced a distribution partnership for Canada with ROCK Networks, the end-to-end communications systems integrator focused on wireless and broadband solutions. The announcement was made during The Canadian Association of Defence and Security Industries Canadian Defence Marketplace event.

OneWeb’s partnership with ROCK Networks will utilize the power of OneWeb’s Low Earth Orbit (LEO) services with ROCK Network’s industry-leading devices and services to bring strengthened connectivity to Canada’s national defence and security protocols. It will provide innovative and reliable communications for Canada’s Arctic Region for Canadian Armed Forces and other Government of Canada Departments and Agencies. Specifically, broadband low latency satellite communications will be available for those operating across Canada and, most notably, the high arctic.

With OneWeb service starting across all Canadian provinces and territories in November, ROCK Networks is expected to spend the next seven months training staff and onboarding customer support tools to include interconnecting to OneWeb’s PoPs in Calgary and Toronto.

OneWeb’s 648 LEO satellite fleet will deliver high-speed, low-latency global connectivity. The Company is in the final process of completing its ‘Five to 50’ programme, which ensures OneWeb has the satellites required to launch commercial services to the 50thparallel and above, which includes the United Kingdom, Alaska, Northern Europe, Greenland, Iceland, the Arctic Seas and Canada, before the end of the year. OneWeb then intends to make global service available in 2022.

Dylan Browne, Head of Government Services at OneWeb commented, “OneWeb’s polar satellite services will provide vital connectivity for Canada’s national defence and security plus a secure bridge home for defence and diplomatic missions abroad.” He added, “OneWeb and ROCK Networks will participate in a number of forthcoming defence events and exercises to showcase airborne and maritime surveillance, resupply, support patrols and security exercises.”

Joe Hickey, CEO & President of ROCK Networks, said, “Low latency connectivity is the future and it is a valuable addition to our broader communications portfolio. It will enable a range of critical applications to support our customers. We are thrilled to be partnering with OneWeb and look forward to starting demonstrations this year.” 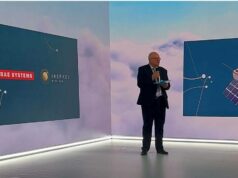 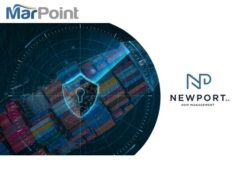 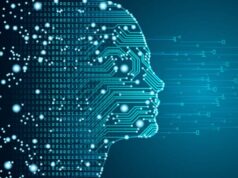