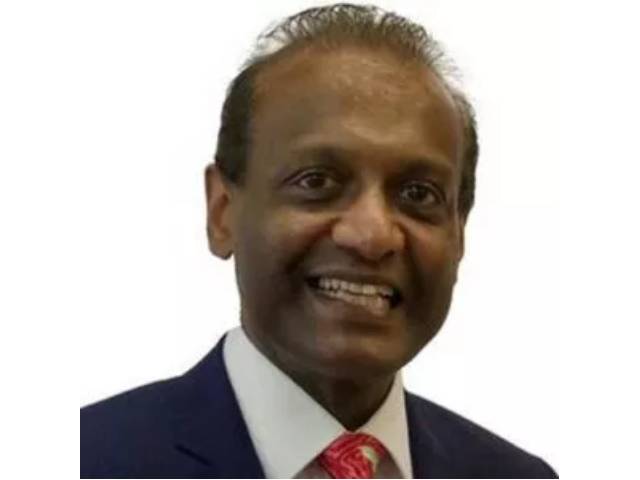 AqualisBraemar LOC is supporting successful proposals for two pioneering wave energy converter (WEC) projects, which have both been awarded UKRI EPSRC (Engineering and Physical Science Research Council) grants of a combined value of over GBP 2 million.

Wave energy has a worldwide potential to generate >30,000 TWh/yr, but its commercial application is held back by challenges including the durability and productivity of its subsea infrastructure in hostile weather conditions into which they are deliberately placed to maximise energy production. The two projects seek to address and resolve these issues through cutting-edge research and development.

The first project is related to the mooring design and analysis to enhance an offshore WEC’s survivability against fatigue. It will model the impact of waves on various mooring options to generate efficient modelling methods that will aid the design of resilient future WECs. The project is led by Professor Peter Stansby, of the University of Manchester, and has been awarded an EPSRC grant of GBP 997,000.

The second project is led by Professor Qingwei Ma of City, University of London, and aims to overcome the hydrodynamic modelling challenges by developing a highly accurate and efficient modelling suite equipped with advanced machine leaning algorithms and coupling five numerical models. It will assess the survivability of a WEC under extreme marine conditions. The project has been awarded an EPSRC grant of GBP 1,003,000.

AqualisBraemar LOC’s chief energy transition officer, Dr R V Ahilan has been invited to the projects’ advisory boards to support the research and development of both projects. He will also chair the advisory board for the project on hydrodynamic modelling at City.

“It is an honour to join the advisory board on both these projects as well as to have supported their winning EPSRC proposals. This work represents an exciting chapter in British green energy innovation, addressing technological and infrastructural challenges faced in commercialising wave energy ” says Dr R V Ahilan, chief energy transition officer at AqualisBraemar LOC.

AqualisBraemar LOC maintains its ambition that 50 percent of the group’s revenues will come from sustainability and energy transition activities in 2025. The group aims to achieve this partly through providing specialist technical services, which help to drive the optimised growth of renewable energy sources including offshore wind, floating solar PV, tidal, wave energy and other marine renewable energies.

AqualisBraemar LOC, through its subsidiary Innosea, has already contributed to over 25 demo projects in wave and tidal energy across 7 countries. 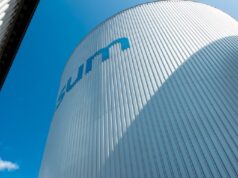 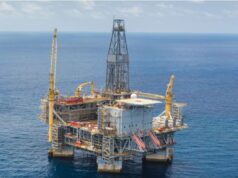