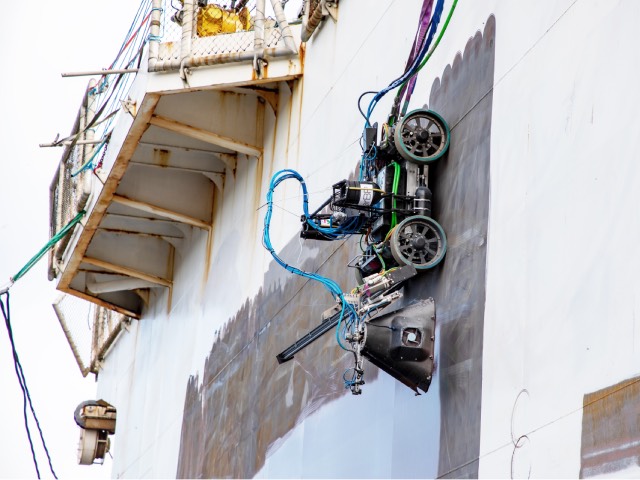 Technology development is important for Aker BP. The company constantly works to achieve better and more efficient ways to accomplish its tasks.

Together with the company Remotion, Aker BP has developed robots that can wash, water-jet, sandblast and paint the sides of ships in an operation that is both efficient and kind to the environment.

The technology was recently tested on a ship at Farsund. Aker BP plans further testing offshore on Alvheim this summer.

The robot will have to undergo extensive testing before it can be commercialised. Strict requirements apply for the system and it will have to be effective, considering both operations, performance and quality.

A smart concept can translate into benefits for the operator in the form of better HSE and improved efficiency.

– Sustainability is important for us. Robocoat collects all waste into containers on deck. Clean water is discharged to sea following a treatment process, and residuals are transported to shore for prudent waste management. This involves considerable volumes of microplastics and chemicals that could otherwise have ended up in the ocean, says Ingvill Bækø, project manager for Aker BP’s technology community.

The project started with concept studies in the autumn of 2018. Since then, the companies have collaborated in a joint effort to develop a functional and useful robot, with the potential of improving a difficult manual work process as regards hull maintenance.

– It’s been a demanding project, with both ups and downs, both technically and practically, says Bækø.

– It’s been about not giving up, but rather resolving issues one by one. Innovation and technology development are demanding processes, and the result isn’t always good enough to commercialise the product.

The robot has run the gauntlet in recent years. For those of us working in the project, it’s great to see that we’re approaching the end, and it’s starting to work as intended. We’re very pleased.

Ingvill predicts that multiple robots will be introduced in the workplace in the years to come.

– We expect that robots will complete tasks faster and safer. The robots won’t take over or replace people, but they will be good tools that operators will use in their work, Ingvill explains.

Sustainability is important to us. Robocoat will collect all waste into containers on deck. After a cleansing process, clean water will be released to sea and the residue will be taken to shore for responsible disposal. This relates to large volumes of microplast and chemicals that would otherwise have ended up in the ocean.

This is only one of several important tests in 2021. Join us on this journey. 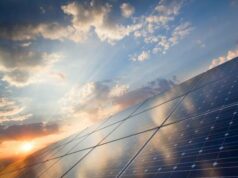 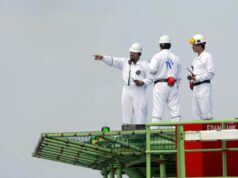