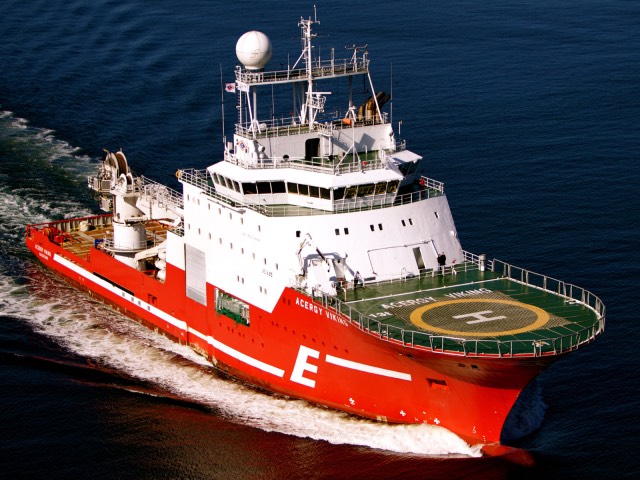 The climate and environmental upgrade means that three quarters of Eidesvik’s fleet will operate with hybrid battery propulsion by first half of 2022.

For many years, offshore shipping company Eidesvik has been a spearhead in climate- and environment-friendly ships. Eidesvik’s ambition is to reduce its fleet’s emissions by 50 percent by 2030 and to operate emission-free by 2050, and with the decision to upgrade the offshore wind vessel MV Acergy Viking with a battery pack and hybrid propulsion solution the company takes another step towards this goal.

The conversion of the 14-year-old vessel will be completed in the first quarter of 2022. With hybrid propulsion, the ship is expected to reduce diesel consumption (MGO) by up to 350 tonnes per year, with a corresponding reduction in CO2 emissions of more than 1,000 tonnes per year.

“Eidesvik took an active role in the development of a battery solution for ships already in 2006. This solution was later installed on board MV Viking Lady, making her the first offshore supply ship in the world with a battery on board. At an early stage, hybrid solutions were mainly installed on board our supply vessels, but Eidesvik was also early with similar environmental upgrades on several of our subsea vessels. We are now particularly pleased to introduce hybrid propulsion also on one of our vessels with assignments within offshore wind and renewable energy,” says Jan Fredrik Meling, CEO of Eidesvik Offshore ASA. 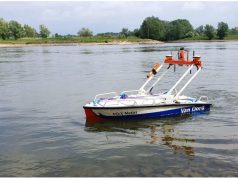 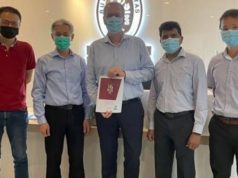 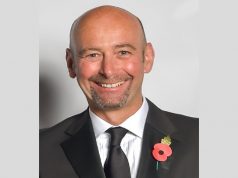