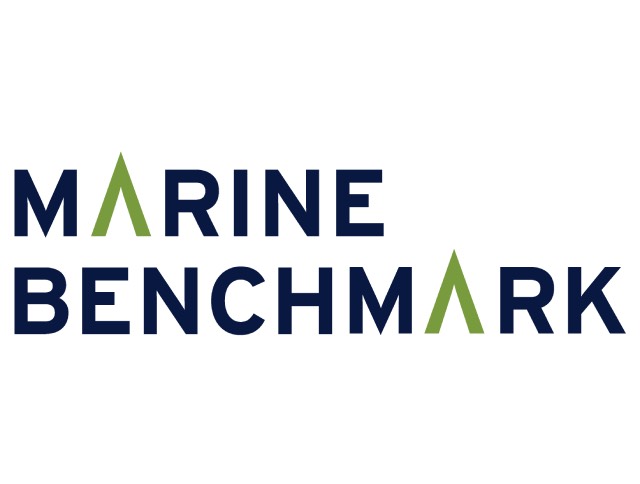 On March 23, 2021, the 20,124 TEU container ship Ever Given, one of the largest of the world, ran aground in the southern section of the Suez Canal. On March 29, it was re-floated. During the 6-day blockage, more than 350 ships were waiting and some other ships opted for the long detour around the Cape of Good Hope. The Suez Canal blockage prompts us to revisit access arrangements and practices for individual ships using capacity-constrained maritime infrastructures and passages. Such information is important for planning different operations and optimizing infrastructure utilization along the maritime supply chain.

In this contribution, we assess how well a model of deriving queue numbers based on the arrival sequence of ships at the two entrances to the Suez Canal translates into actual passage through the Canal. Based on these observations, we explore means to predict queueing by forecasting the throughput of the Suez Canal based on “normal” patterns of arrival at the two ends. An elaboration on the concept of slot management for congested areas follows.

1. Many actors compete for the same infrastructure

Shipping is probably the world’s largest and oldest sharing economy. Infrastructure, resources, and the natural environment are co-used by many actors requiring coordination for optimal operations. Digital data sharing could provide new levels of situational awareness and alignment for all the actors, helping to predict and coordinate the use of infrastructure and resources for more demand and need-driven operations.

The Suez Canal blockage provides an opportunity to understand better the self-organising nature of the maritime sector and to explore ways to improve coordination to reduce congestion and delays at shared infrastructure like canals and ports. During the Suez Canal blockage, northbound and southbound ship queues increased quickly. When the blockage was released, it took 6 days to reduce the queues to normal levels. Because of the need for one-way traffic in significant stretches of the Canal, even under normal conditions, ships need to wait to join a convoy.

Understanding the ship transits and how the flow and operation at capacity-constrained areas could be improved can be achieved by assigning a queue number to each of the ships arriving north and south of the Canal. Such a queue number can be derived from Automatic Identification System (AIS) data and the date and time a ship physically arrives at the Canal entrance. Expanded to data and predictions about ships heading towards the entrances of the canal, queue numbers might form a foundation for predicting and optimizing the time and timings for any ship to pass through the Canal.

2. The passing of ships after the Canal re-opening

When the Canal was re-opened on 29 March 2021, there were more than 350 ships queuing at both ends. Out of these, there were 89 container ships waiting, including 40 northbound from the Gulf of

Suez and 49 southbound from the Mediterranean Sea. Figure 1 shows the queue position of each of the identified container ships at the time when the Suez Canal was re-opened.

Figure 1: Position in the queue for waiting container ships heading south and northbound at the time of when the canal was re-opened

After 6 days the last ships in both queues had passed through the Canal. Figures 2 and 3 show the container ships that transited northbound and southbound based on the number of hours they took to pass through (including waiting in line) counted from the Canal’s re-opening.