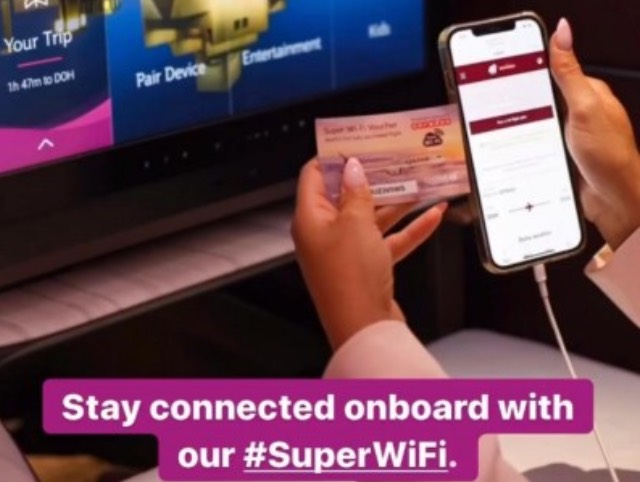 “[This] special flight demonstrates the next stage in the recovery of international travel is not far away,” commented His Excellency Mr. Akbar Al Baker, Qatar Airways Group Chief Executive. “We are proud to continue leading the industry by operating the first flight with fully-vaccinated crew and passengers and providing a beacon of hope for the future of international aviation.”

Maintaining service despite a pandemic

Although the aviation industry has faced unprecedented challenges as a result of the COVID-19 pandemic’s lockdowns, Qatar Airways was uniquely able to maintain flight operations to cities around the world. It played an important role in repatriating people and moving medical supplies during the pandemic, helping to transport more than 500,000 tonnes of medical supplies and delivering close to 20,000,000 doses of COVID-19 vaccines to over 20 countries.

Prioritising passenger health and safety, the airline has worked hard to ensure flying is safe, becoming the first global airline in the world to achieve the prestigious 5-Star COVID-19 Airline Safety Rating by Skytrax. Showcasing the airline’s proficiency in this area during the fully-vaccinated flight, the passenger experience was further enhanced with the world’s first ‘Zero-Touch’ inflight entertainment technology on the Airbus A350-1000. Passengers were able to connect to both the inflight entertainment system and super-fast broadband via their mobile devices.

“The connectivity plan for the fully-vaccinated flight was executed at super-speed for Qatar Airways,” explained Neale Faulkner, Inmarsat Aviation’s Regional Vice President for the Middle East, Africa and South Asia (MEASA). In fact, the Inmarsat team were contacted on the Saturday morning of the Easter weekend and by Tuesday, the speed and capacity of the connectivity available on the flight had been doubled from what is normally provisioned to cope with the extra livestream demands that would be placed upon it from passengers and crew.

Passengers on the special flight included VVIPs, representatives from the press and a host of aviation influencers, who were all able to live stream their experience to eager audiences on the ground. “The feedback was great,” shared Faulkner. “Passengers were full of compliments about the speed and quality of the service.”

His Excellency Akbar al Baker was among the passengers who used the enhanced broadband service to access the Internet onboard, and he was also interviewed live in the air, with interviews broadcast back down to the ground.

Salam Alshawa, Qatar Airways Senior Vice President of Marketing and Corporate Communications, praised the role that Inmarsat and its GX Aviation service played in driving the fight’s success. “Our historic fully vaccinated flight was a resounding success,” she said. “I would like to extend our gratitude for Inmarsat’s support in provisioning additional bandwidth that facilitated the onboard live stream broadcast, as well as the constant support and co-ordination provided in spite of the long Easter weekend holiday.” 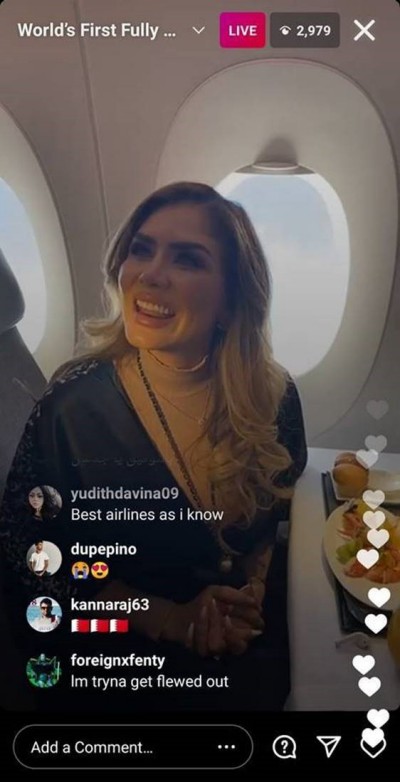 Inmarsat was keen to support this positive initiative with Qatar Airways, which is rolling out GX Aviation across its fleet of Boeing 777 and Airbus A350 aircraft, allowing passengers to seamlessly browse the internet, stream videos, check social media, and shop online during flights.

“We were very proud to report the highest ever passenger usage of inflight broadband on this flight. We were even prouder to be able to report that our network coped astoundingly well, offering Qatar Airways passengers the five-star experience that they are accustomed to,” revealed Faulkner. “We believe that there is pent-up demand for air travel at this point in time. And we’re all for spreading our positive belief that with vaccinations, flying can and will be safe in the very near future.”

To ensure easy access to our connectivity service on this significant flight, Inmarsat worked closely with our partner Thales, who facilitated the passenger experience with its specially designed portal access for the passengers. “Thales has been an important part of building our outstanding relationship with Qatar Airways over the last four years,” outlined Faulkner. “Qatar Airways now has 110 aircraft enabled with GX Aviation and the rollout is continuing at pace.”

The Inmarsat team was honoured to have played a key role in making passengers feel more comfortable as they return to air travel. Right now, all eyes are on recovery and at Inmarsat, the focus is on helping airlines differentiate themselves with strong propositions and an enhanced passenger experience. The historic Qatar Airways flight couldn’t have demonstrated the possibilities better. 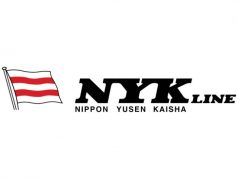 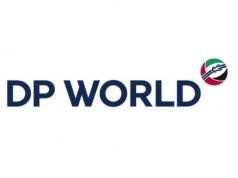 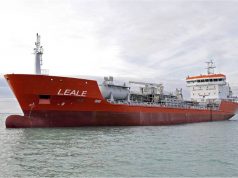