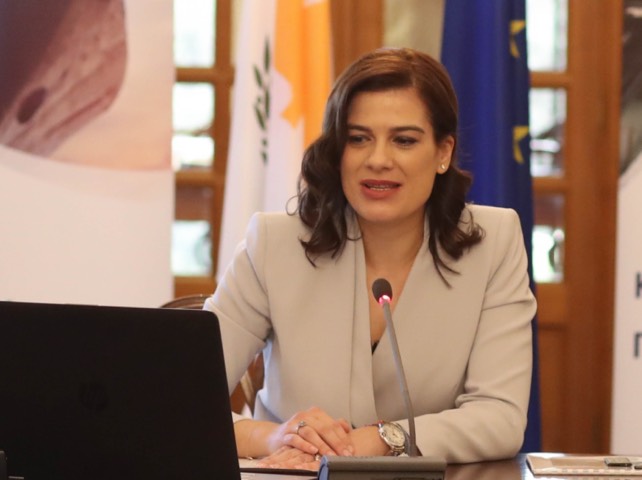 Energy, Commerce and Industry Minister, Natasa Pilides, briefed on Tuesday the EU Commissioner for Energy, Kadri Simson, about developments as regards the implementation of policies and actions included in Cyprus National Energy and Climate Plan as well as about three Projects of Common Interest in which Cyprus participates, namely «CyprusGas2EU», «EuroAsia Interconnector» and «EastMed Pipeline».

According to a press release issued by the Energy Ministry, briefing Simson, during an online session, about Cyprus National Energy and Climate Plan, Pilides noted that the actions implemented by the Ministry are co-financed by funds from the Recovery and Resilience Facility, the Structural Funds and the Just Transition Fund which are over €350 million.

She noted that among others these actions concern Renewable Energy Sources projects and facilities for energy upgrades, adding that the National Plan will be reviewed in 2023, with a view to reflect the new macroeconomic conditions and the pandemic repercussions, technological developments, the operation of the competitive electricity market, the hydrogen`s role and the 2030 and 2050 revised EU policies.

As regards the «CyprusGas2EU», for the construction of infrastructures in order to transfer liquified natural gas to Vassiliko, worth €289 million, Pilides said that it will be ready at the end of 2022.

She also noted that the «EuroAsia Interconnector» is scheduled to begin its operation in 2025, noting that the licensing process for the project in Cyprus is at a very advanced stage.

Referring to the “EastMed” pipeline, Pilides briefed the European Commissioner that the project has reached the stage of final studies and it is scheduled to be ready in 2025. 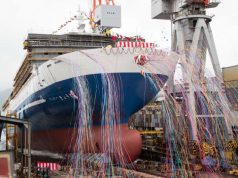