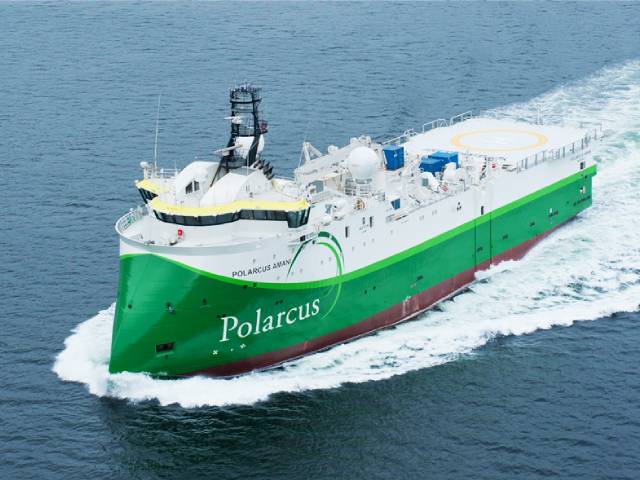 Polarcus refers to the announcement issued on 2 February 2021 concerning, among other matters, the status of discussions with its bank lenders (“Lenders”) following the Lenders’ enforcement of certain security interests on 26 January 2021. Since the referenced announcement, the Company has been in discussion with the Lenders on the terms of an agreement under which the Lenders would refrain from exercising any further security interests and settlement terms for the release of Lenders’ residual claims against Polarcus and its subsidiaries (“Polarcus Group”).