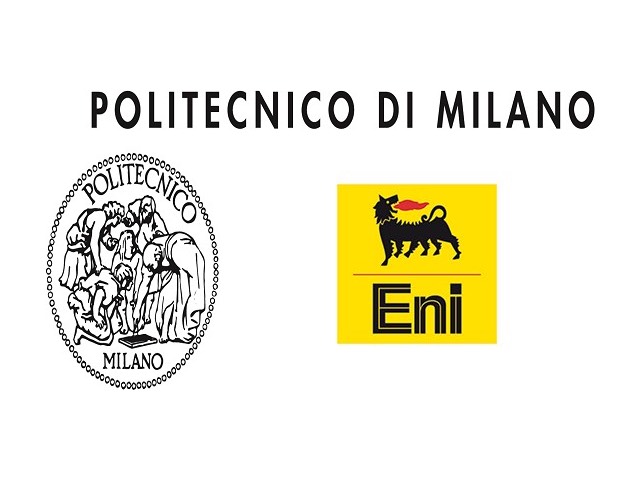 Eni and Politecnico di Milano today have signed a new framework agreement during an online event attended by the Minister of University and Research Maria Cristina Messa, the President of Lombardia Region Attilio Fontana, the Rector of the Politecnico Ferruccio Resta, the President of Eni Lucia Calvosa and Eni CEO Claudio Descalzi.

The collaboration between Eni and the Politecnico di Milano, that began in 2008, has received research investments for about 50 million euros, and led to innovative solutions in many fields including Circular Economy, Carbon Neutrality, and monitoring systems used in Asset Integrity Management. The new framework agreement aims to strengthen the key partnership between Eni and the Politecnico di Milano and further optimise its strategic approach for sustainable development by identifying and deploying new technologies.

The strategic element of this new framework agreement, of the duration of 5 years and extendable to 7, is the development of the first Joint Centre for the acceleration and application of technologies for energy transition and Carbon Neutrality. The Joint Centre will host specific projects, selected with Technology Foresight initiatives and with analysis focusing on the acceleration of technologies development paths and their deployment. The people working on the projects will be researchers, technologists and experts on time-to-market acceleration of research products of both parties, that will operate together in an environment that facilitates the creation of new ideas and their commercialisation.

The Joint Centre is part of the Innovation District project that Politecnico di Milano is developing in its Milan hub of Bovisa, and that has already received an important investment from Lombardia Region in 2019.

Eni’s CEO Claudio Descalzi stated: “We have renewed an agreement of great strategic relevance that strengthens and accelerates our transition towards an ever more sustainable energy. Ours is an ambitious and tangible path, on which we already stepped with important milestones, but we cannot complete it with our commitment alone: we need to create a system within our country in order to promote the culture of circularity and Carbon Neutrality, while pooling investment opportunities and know-how. Today’s agreement, thanks to the creation of the Joint Innovation and Research Centre, lays the foundation for this to happen”.

“The agreement signed today between Politecnico di Milano and Eni is part of a development framework aiming to create an innovation hub in the north of Milan. The Centre is an integral part of an ambitious project: the Gasometri Park, for which the Lombardia Region has already granted its commitment. Institutions and businesses working together on research and innovation for energy transition and new environmental technologies, that are pivotal for the country’s recovery, as specified by the Next Generation EU Plan” added Ferruccio Resta, Rector of the Politecnico di Milano.

“With today’s agreement Regione Lombardia confirms its support to Universities and most of all to the new model of university education, in close connection with business requirements and supported by the institutions. The project is not at all an exception, but an experience to replicate, while respecting the peculiarity of every area and every university.

To us, this agreement is part of our vision for Lombardia, therefore connected to sustainable development and linked to environmental, social and economic aspects” states Attilio Fontana, President of Lombardia Region.