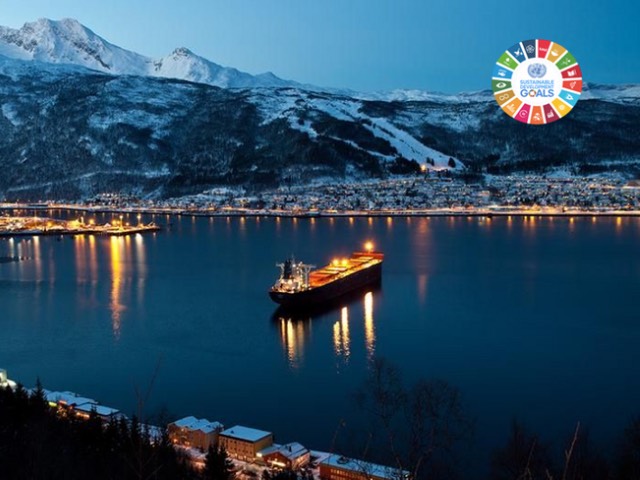 TECO 2030 ASA will host an investor presentation today at 14:00 CET with CEO Tore Enger and board member Birgit Liodden.
There will be a short presentation followed by live Q&A: https://youtu.be/keLA0yVVO4k

“We plan to establish a combined innovation center and factory in Narvik. The plant will be able to produce fuel cells with a capacity of more than one gigawatt per year, equivalent to several billion NOK of annual turnover,” said Tore Enger, CEO of TECO 2030 ASA.

“We plan to establish a combined innovation center and factory in Narvik. The plant will be able to produce fuel cells with a capacity of more than one gigawatt per year, equivalent to several billion NOK of annual turnover,” said Tore Enger, CEO of TECO 2030 ASA.

Fuel cells convert hydrogen into electricity with water vapor and hot air as the only emissions. TECO 2030 ASA develops fuel cells for heavy transport, primarily shipping, and these will help reduce greenhouse gas emissions from ships.

Through the initiative in Narvik, the company contributes to the Norwegian government’s ambition that Norway should build a complete value chain for the utilization of hydrogen as an energy carrier.

Evaluated various locations
TECO 2030 ASA has considered a number of different potential locations for the giga factory and had initially planned to build the factory in Eastern Norway. However, Narvik turned out to be the best option, and the factory will be established in a facility that previously was home to a plant operated by solar company REC.

“After it was announced that we were planning a factory in Norway, we received close to 30 serious suggestions for possible locations. We truly appreciate the interest and all the input, but the former REC building is highly advanced and perfect for us. This is why we ended up choosing Narvik,” said Enger.

“The building is completely finished and ready to be put to use, and this is obviously an advantage for the project,” he added.

“We also note that Narvik has a positive attitude towards industry and business development, and we hope and believe that this initiative will create significant ripple effects in the city and region related to hydrogen, an energy carrier recognized to have great potential. While the neighboring city of Harstad is the oil capital of Northern Norway, our goal is now that Narvik becomes Norway’s hydrogen capital,” said Enger.

Investment and employment
The plan calls for a gradual increase of the plant’s capacity. Work on the site is planned to start in 2021, and the first production is expected next year. Total investments of up to NOK 1 billion are expected over a ten-year period.

During this period, up to 500 jobs may be created in Narvik within development, pilot production and full-scale industrial production. TECO 2030 ASA expects to have 100 employees at the factory by the end of 2025. The development of the technology is done in collaboration with the Austrian technology company AVL, which will also contribute to the planning and construction of the proposed facility.

TECO 2030 ASA is evaluating various financing alternatives for the new giga factory. The company is in talks with the Norwegian public environmental body ENOVA and other institutions to evaluate the financing options.

The former REC building previously belonged to state-owned SIVA – The Industrial Development Corporation of Norway but was recently purchased by the real estate company Kubera AS, which will rent it out to TECO 2030 ASA on a long-term lease agreement with purchase option.

Green shipping
TECO 2030 ASA focuses on one of the biggest environmental challenges of our time: How can we combine ever-increasing shipping volumes with reduced emissions? The company’s vision is emissions free shipping, and hydrogen-based fuel cells will be key, especially when it comes to applications where batteries will be too heavy.

TECO 2030 to set up giga factory for production of hydrogen-based fuel cells in Narvik, Norway 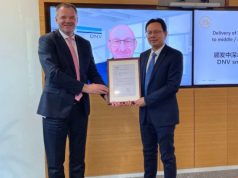 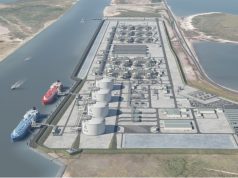 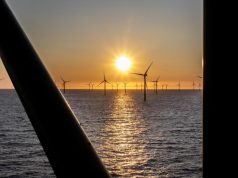