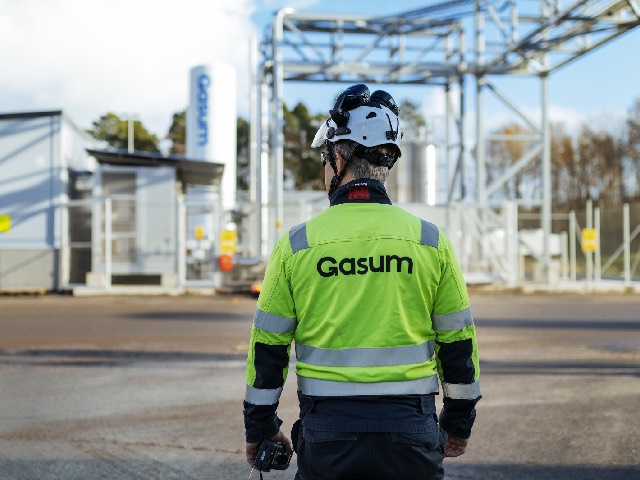 Risavika LNG front has dropped 4% to 26.56 EUR/MWh. Asian heating demand is forecasted to drop for the next month, allowing more LNG arrivals to Northwest Europe. Given the pipeline flows staying stable, additional LNG supplies can have bearish impact on European gas prices for the front month.

A different dynamics for oil product prices as they continue to rise following benchmark oil prices, a draw in inventories and refinery shutdowns in Texas. Most of the oil products has increased, except for fuel oil 3.5 which has dropped 1.1 % and closed at 344.79 USD/t for front month contracts. Low sulfur oil (MFO 0.5) has gained 1.2 % and closed at 458.59 USD/t, and marine gasoil (MGO 0.1) has increased considerably by 3.8 % week on week and closed at 511.88 USD/t.

Subfreezing conditions forced electricity and natural gas curtailments that reduced or shut down more than 5.1mn b/d of Texas refining. Conditions affected nearly every refinery in the state, from near the Louisiana border to the western edge in El Paso. Electrical transmission infrastructure and refineries both appeared to avoid major damage when storms began cutting across the region on 14 February, supporting a faster recovery for energy infrastructure. However, according to different experts, returning to normal operation can take 2-3 weeks providing short-term support for oil products prices.