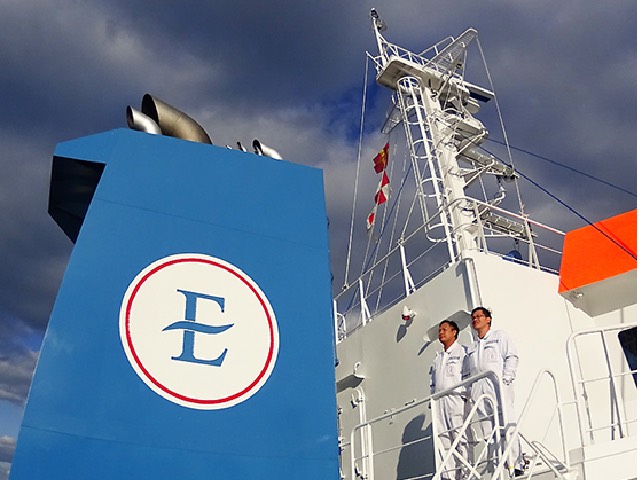 In a meeting of the board of directors of the Epic Gas Ltd (the “Company“) held on 18 February 2021 it was resolved, in accordance with the Company’s articles of association, section 184 of the British Virgin Island Business Companies Act 2004 and section 359 the Companies Act, Cap. 50 of Singapore, to apply for a discontinuance of the Company so it is no longer a company governed by the laws of the British Virgin Islands and to continue the Company to be a company governed by the laws of Singapore (the “Redomiciling” ).

As a consequence of the combination of the business of the Company and Lauritzen Kosan A/S, as announced by the Company in a stock exchange announcement 23 December 2020 (the “Transaction”), the Company will change its company name to “BW EPIC KOSAN LTD”. The name change will be effectuated in connection with closing of the Transaction and announced at a later date. The Company will have a new company registration number and new ISIN code due to the Redomiciling, but will retain its LEI code. Upon completion of the Redomiciling, the Company will have a new registered office, which will be at 8 Eu Tong Sen Street, #22-89 The Central, Singapore 059818.

The effective date of the Redomiciling is expected to be in early March 2021.