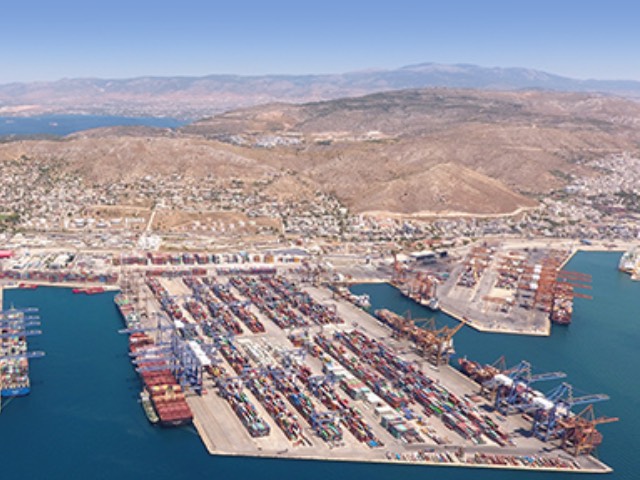 Consequently, towage service will be unavailable during the strike hours, which will affect the vessels’ maneuvering ability inside the port.

Vessels arriving at Piraeus port from February 22nd, 2021 and on are expected to face berthing delays and heavy congestion is anticipated at the terminal after the end of the strike.

At the moment and until the end of the running week, it is, unfortunately, difficult to predict which will be the extent of the strike’s effects in terms of the congestion and the increased waiting time to be created for the vessels expected to arrive at Piraeus port between February, 21st and 26th, 2021.

The yard utilization remains at high levels and the scheduled vessels’ operations will also be prioritized accordingly. 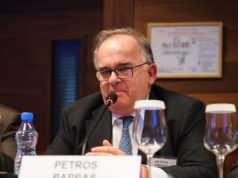 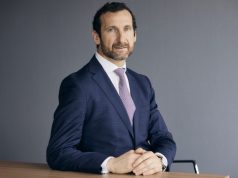 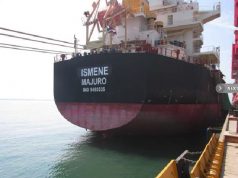