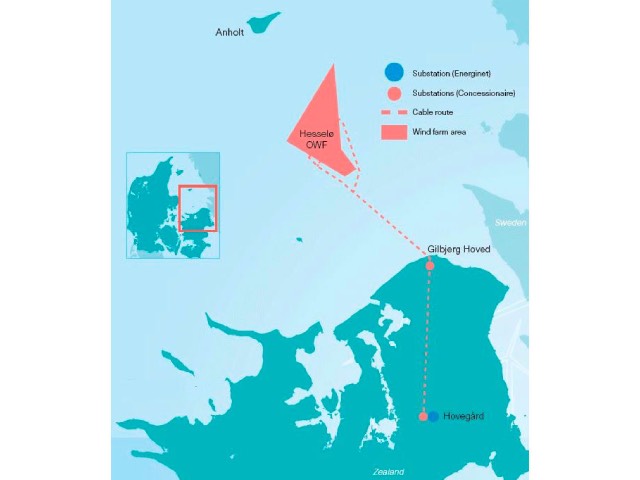 The public hearing, which is an early public consultation in the scoping phase, runs from the 12 February to 19 March 2021.

Based on the ideas and inputs received during the consultation, the Danish Energy Agency and the Danish Environmental Protection Agency will decide what topics and environmental impacts to be included in the SEA and the EIA respectively.

Read more about the tender of Hesselø Offshore Wind Farm