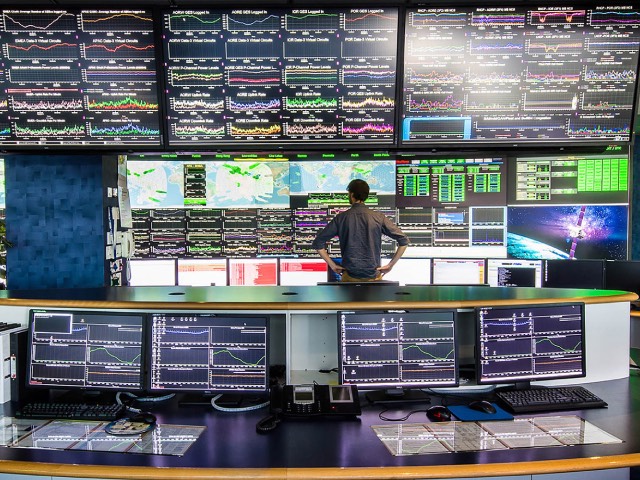 At Inmarsat, we are always on the lookout for talented people at every level to join us on our journey to connect people, organisations and industries to a better future through our global, mobile satellite communications.

In celebration of National Apprenticeship Week 2021, which runs from 8-14 February, we caught up with some of Inmarsat’s many young apprentices to discover why they chose this career path and what they have learned along the way.

Poppy Williams joined Inmarsat in September 2018 and will shortly be finishing her Level 3 Business Apprenticeship. She has spent the past two years with our Resourcing Team supporting the business finding top talent. The skills Poppy has learnt has enabled her to be the go-to person in the team for all admin and a super-user on key platforms. The team would now be lost without her!

“After finishing my A-Levels, I thought that going to university would be the next big milestone in my life but I decided that wasn’t the right route for me. After joining Inmarsat, I was given the opportunity to start an apprenticeship course and during this time I’ve learnt lots of valuable business skills that I am able to immediately put into practice during my day-to-day role. Inmarsat has been an amazing place to start my career because I’ve been able to continue learning and developing new knowledge and skills as part of my role,” says Poppy.

Ben was the youngest permanent hire we have ever made. He has made a fantastic impression and has a very bright future ahead of him.

“In my time at Inmarsat I have gained knowledge, experience and confidence within an area I really enjoy. Inmarsat has helped me to develop at great speed, and has given me only the best resourses and people around me to succeed. All of this support has been fundamental on my journey from a school to working environment,” says Ben.

Lance Corporal Ashley Fletcher served as a Communications Systems Operator in the British Army before joining Inmarsat in July 2018, aged 23 years. The Army had provided Ashley with a broad range of practical skills, together with knowledge of our satellite communications and secure networking systems. We are incredibly proud that Ashley is now currently at Inmarsat working towards an Embedded Electronic Design & Development Engineering Apprenticeship Degree – BEng (Hons) IET accredited at London South Bank University.

“My journey to become a part of Inmarsat all started during Remembrance week in late 2016. I was selling poppies to the public at Liverpool Street station, when a former Inmarsat colleague stopped as he was passing by to say hello, and gave me his business card. A few months later he set-up a meeting with the EBU Solutions Engineering Technical Director, who would later turn out to be my boss at Inmarsat.

“Since joining Inmarsat in July 2018, it’s provided me with the support to transition from a career in the military into a civilian environment. I’ve matured into the role immensley, taking on responsibility from an early stage, which I feel has helped me identify my strengths and weaknesses in order to develop both personally and professionally,” says Ashley.

Matt joined Inmarsat at the age of 18 years old after he completed his A-levels. He is currently in his second year of a Finance Apprenticeship, working in the Finance department of our Maritime Business Unit – throughout his apprenticeship, Matt will work in five different parts of the business. He is already a Part-qualified CIMA Accountant and should be fully qualified in 2024 at the end of his apprenticeship.

“I knew that I wanted a career in Finance but didn’t feel that university was the right choice for me. In the two teams I’ve worked in so far, I’ve been able to develop my skills on-the-job with lots of support from my colleagues, and as a result I’m a lot more confident than I was before I joined. It also helps that I’m earning money at the same time! And by the end of the scheme, I’ll be CIMA qualified so going this route was definitely the right choice for me.”

Inmarsat’s apprenticeship programmes provide tailored support and development in a range of positions across the business and are often supported by professional bodies or lead to qualifications in the industry.

Julie Hyam, who heads up Inmarsat’s Early Careers Programmes said: “Our apprentices are diverse, passionate about what they do and focused on developing their skills. They have phenomenal careers ahead of them and I’m proud of the part Inmarsat plays in its commitment to support them become the very best versions of themselves, adding true value and fresh thinking to the areas of the business in which they work.”

To find out more about working at Inmarsat, head to inmarsat.com/careers. 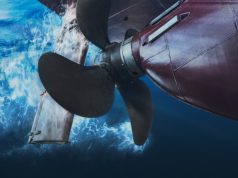 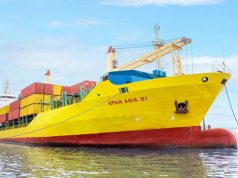 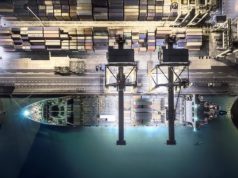