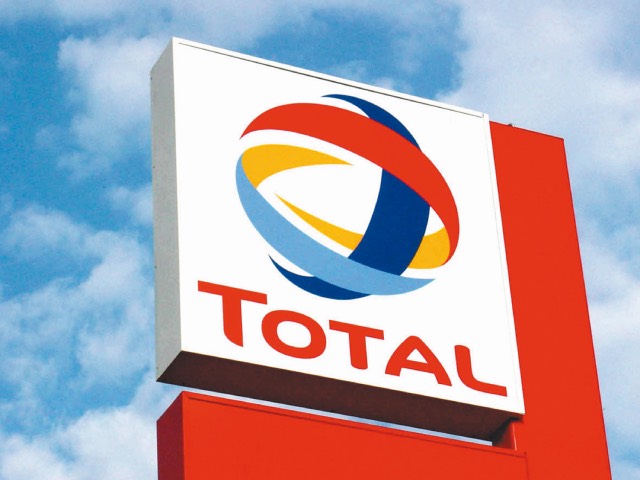 Total SE’s Board of Directors met on February 8, 2021, under the chairmanship of CEO Patrick Pouyanné to approve the Group’s 2020 financial statements. On this occasion, Patrick Pouyanné said:

“The Group’s fourth quarter results rebounded from the previous quarter in a context where oil prices stabilized above $40 per barrel, thanks to strong OPEC+ discipline, and where gas prices rose sharply in Europe and Asia, but where refining margins remained depressed, still affected by low demand and high inventories. In this context, the Group demonstrates its ability to benefit from an overall more favorable environment with adjusted net income up by more than 50% to $1.3 billion and cash flow (DACF) of $4.9 billion.

Total faced two major crises in 2020: the Covid-19 pandemic that severely affected global energy demand, and the oil crisis that drove the Brent price below $20 per barrel in the second quarter. In this particularly difficult context, the Group implemented an immediate action plan and proved its resilience thanks to the quality of its portfolio (production cost of $5.1 per boe, the lowest among its peers) and its integrated model with cash flow (DACF) generation of nearly $18 billion. It posted adjusted net income of $4.1 billion and, thanks to strong discipline on investments ($13 billion, down 26%) and costs ($1.1 billion in savings), the organic cash breakeven was $26 per barrel. Consistent with its climate ambition, the Group recorded exceptional asset impairments of $10 billion, notably on Canadian oil sands assets, most of which were recorded in its accounts at the end of June, leading to an IFRS loss for the year of $7.2 billion.

2020 represents a pivoting year for the Group’s strategy with the announcement of its ambition to get to Net Zero, together with society. The Group affirms its plan to transform itself into a broad energy company to meet the dual challenge of the energy transition: more energy, less emissions. Thus, the Group’s profile will be transformed over the 2020-30 decade: the growth of energy production will be based on two pillars, LNG and Renewables & Electricity, while oil products are expecting to fall from 55% to 30% of sales. To anchor this transformation, the Group will propose to its shareholders at the Annual General Meeting on May 28, 2021, changing its name to TotalEnergies. They will hence have the opportunity to endorse this strategy and the underlying ambition to transition to carbon neutrality.

In 2020, Total secured its investments in Renewables & Electricity ($2 billion) and accelerated the implementation of its strategy to grow renewables, adding 10 GW to its portfolio. With the acquisition at the start of 2021 of a 20% stake in Adani Green Energy Limited (AGEL), the largest solar developer in the world, and of portfolios of projects in the United States, the Group now has a portfolio of gross installed capacity, under construction and in development of 35 GW by 2025 with more than 20 GW already benefiting from long-term power purchase agreements.

Total preserves its financial strength with a gearing of 21.7% at the end of 2020. Confident in the Group’s fundamentals, the Board of Directors confirms its policy of supporting the dividend through economic cycles. Therefore, it will propose at the Annual General Meeting of Shareholders on May 28, 2021, the distribution of a final dividend of 0.66 € per share, equal to the previous three quarters, and set the dividend for 2020 at 2.64 € per share.”

The Fourth quarter and full-year 2020 results can be downloaded here: 4Q20 Results 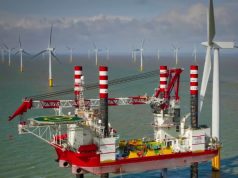 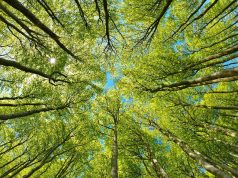