Norway’s royal family has traditionally been keenly involved in and supportive of Norway’s maritime activities. The Crown Prince is no exception, although this was for sure the first time such a meeting was held all digital – and with a Captain taking part live from the middle of the North Atlantic.

Captain Kjell Arne Hevrøy is currently underway to South Carolina on board Odfjell’s chemical tanker Bow Excellence. He left home for Shanghai in September last year to prepare the newbuilt ship for her maiden voyage, and has not set foot on land since departing the shipyard on November 2nd. He is scheduled to sign off in Corpus Christie and return to Norway in about two weeks’ time, marking more than five months away from home.

Sign off if everything is going according to plan, that is. With the past year’s back-and-forth experiences in mind, few plans of crew change can truly be trusted. This was one of the key concerns addressed in the conversation with the Crown Prince, together with the uncertainty, the constantly changing rules and regulations from port to port, not being able to go ashore – and how to keep up wellbeing on board in the middle of it all.

“Work-wise it’s business as usual. We’re not complaining, but there is a lot of uncertainty and hard to plan ahead when regulations change from minute to minute”.  Captain Kjell-Arne Hevrøy 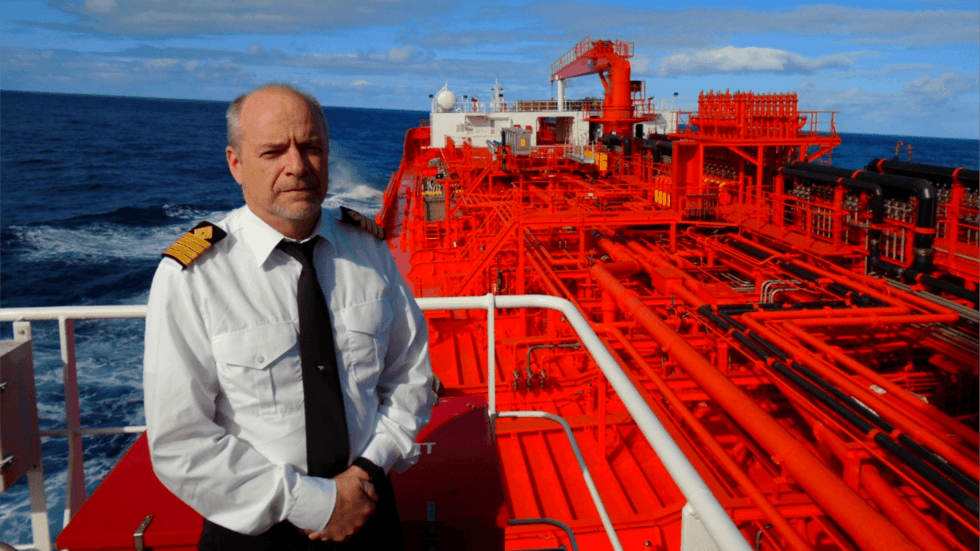 The Norwegian government was among the first to define seafarers as key workers. In December, the UN issued a joint resolution for its member states to facilitate safe crew changes. But still, seafarers meet obstacles in numerous harbors around the world.

“Certificates need to be renewed, flights need to depart and arrive, ports need to allow crew change. Varying quarantine and Covid-test regulations are often logistically impossible to meet. Despite meticulous planning, we experience that 2/3 of our crew change efforts fail due to circumstances we cannot control.

But although we experience many setbacks, we are truly grateful for the substantial support we receive from the Norwegian flag, from NSA, Radio Medico and Foreign Affairs. Their professional involvement has been instrumental in solving several pressing matters through this past year, and we greatly appreciate the cooperation, advise and backing”. COO Harald Fotland 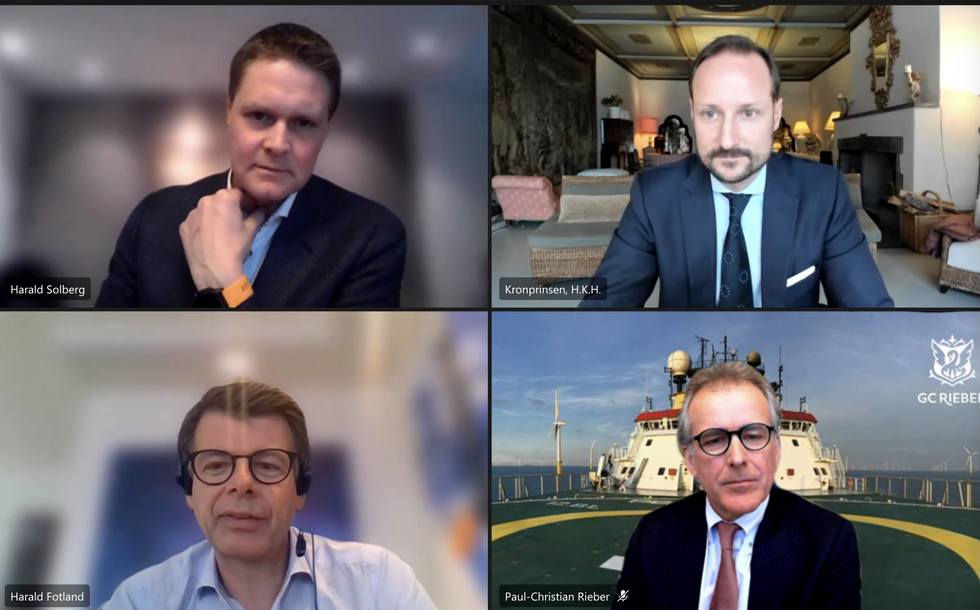 When asked by the Crown Prince about how they manage to keep the spirit up onboard, Captain Hevrøy shared that he and the crew are doing well so far – all things considered – and try to keep active by playing instruments and working out, enjoying barbeques and keeping in touch with family and friends online.

The Captain underlined that the situation is most challenging for colleagues from the Philippines, with very uncertain travel opportunities, strict local regulations, and high infection rates in the country. “We all hope the situation will improve when the vaccines are rolled out”.

The meeting was initiated by the Norwegian Shipowners’ Association and the Norwegian Seafarers’ Union. Odfjell was the only deep-sea and global company present, together with seafarers from Hurtigruten, Solstad Offshore, GC Rieber and Havila Shipping, as well as leaders of the two maritime associations and the Norwegian Union of Marine Engineers.

After 1 ½ hours conversation, the Crown Prince thanked the participants for valuable input from different parts of the sector, and underlined once again his gratitude:

“What you do is extremely important. We depend on you, especially in these challenging times”. 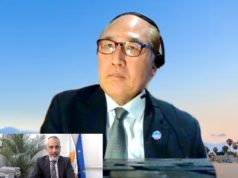