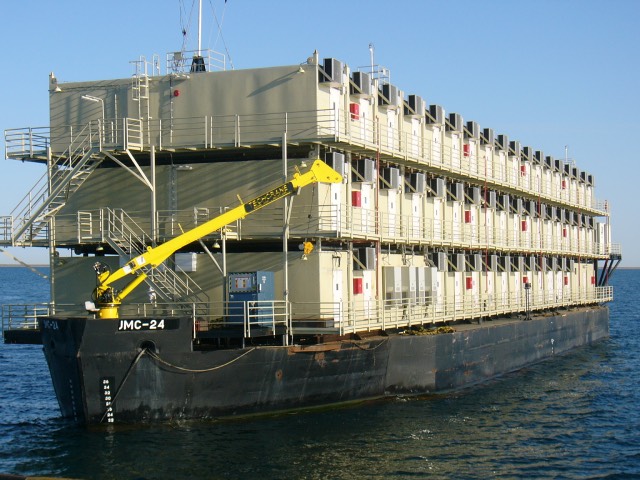 BIMCO has extended its library of offshore industry standard contracts with the adoption of ASVTIME – a time charter party for accommodation support vessels. Updates of BIMCO’s ocean towage agreements – TOWCON and TOWHIRE – have also been adopted along with a new edition of its charter party for hiring unmanned barges – BARGEHIRE.

The four new contracts were adopted by BIMCO’s Documentary Committee at its meeting held on 25 January and will be published shortly.

ASVTIME is the first offshore contract written by BIMCO designed to meet the needs of two distinct sectors – oil and gas sector and renewables. The charter party is based on the widely used SUPPLYTIME form and was developed with input from renewable majors Ørsted and Siemens Gamesa together with the Italian oil company Eni. Wagenborg Offshore, Deme and Floatel International provided owners’ perspective, with legal and shipbroking input from Wikborg Rein and Hagland Shipbrokers. The contract provides a choice of optional services in addition to accommodation – these include the use of motion compensated gangways, cranes, offshore bunkering, and the use of daughter craft.

“Although the market for these ships is relatively small, ASVTIME will fill an important gap in BIMCO’s suite of offshore contract,” says Edwin de Vries of Wagenborg Offshore, who chaired the drafting group.

Revised editions of three of BIMCO’s most well-known offshore contracts – TOWCON, TOWHIRE and BARGEHIRE – were also adopted. It has been 12 years since these standard forms were last updated and so the new editions reflect changes in commercial practice and legal developments. The appeal of these contracts is their simplicity, brevity and familiarity. Every effort has been made to retain these characteristics while improving and clarifying the clauses.

New features of TOWCON include a provision for mid-voyage bunkering on longer tows, and a mechanism for calculating compensation due to slow steaming or deviation. The revised BARGEHIRE introduces much clearer wording dealing with off-hire surveys, repairs and redelivery – which has often been a source of dispute in the past.

“We have modernised BARGEHIRE and clarified the wording in clauses that are known to have caused disagreements in the past – particularly in relation to repairs on redelivery. The result is a much improved version of BARGEHIRE which I believe is a worthy successor to BAGEHIRE 2008,” says Dirk Kwantes of LKL Oceantrade, who chaired the two subcommittees, who revised the tow and barge contracts.

Dirk was assisted in the revision of TOWCON and TOWHIRE by Boskalis, Ostensjo Rederi, Boluda Towage, Clarksons, Gard and the Standard Club. The revision of BARGEHIRE involved Heerema, Subsea 7, Ugland, Cashman Equipment Services and the Shipowners’ Club.

Baltic Dry Index as of February 26 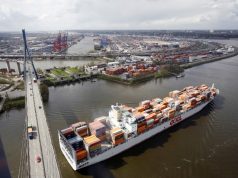