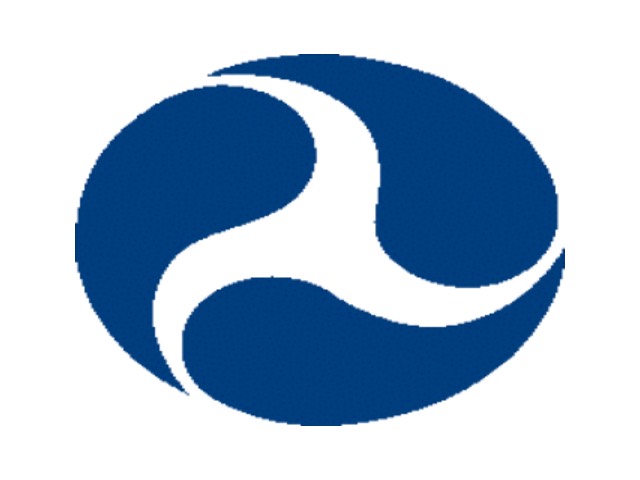 Grants will provide more than $19 million in funding

The U.S. Department of Transportation’s Maritime Administration (MARAD) announced the availability of $19.6 million in Federal funding to U.S. small shipyards through the Small Shipyard Grant Program. These investments support efficiency improvements and modernizations that allow U.S. shipyards to compete more effectively in the global marketplace.

Since its inception in 2008, the Department’s Small Shipyard Grant Program has awarded more than $243 million through 268 grants to assist U.S. shipyards and their workers reap the benefits of increased production capabilities.

The Small Shipyard Grant Program supports a variety of projects including capital and related improvements, and equipment upgrades that foster ship construction, repair, and reconfiguration in small shipyards across the United States.  The grants also can be used to support maritime training programs that improve technical skills to enhance shipyard worker efficiency and productivity. The Small Shipyard Grants, which are limited to no more than 75 percent of the estimated improvement costs, are available to U.S. shipyards with fewer than 1200 production employees.

“America’s shipyards are a vital foundation for both our national security and our Nation’s economy. U.S.-Flag commercial vessels—built and maintained right here in the U.S.—carry not only military equipment and supplies, but many carry commercial goods in both contiguous and non-contiguous trade,” said Doug Burnett, who is the MARAD Chief Counsel who is acting in lieu of the Administrator.

Applications for the grants are due by 5 p.m. EST on Thursday, February 25, 2021. MARAD intends to award grants no later than Monday, April 26, 2021. Additional information can be found at www.grants.gov, or by contacting David M. Heller, Director, Office of Shipyards and Marine Engineering, Maritime Administration, at Room W21-318, 1200 New Jersey Ave., S.E., Washington, DC 20590; or at [email protected].