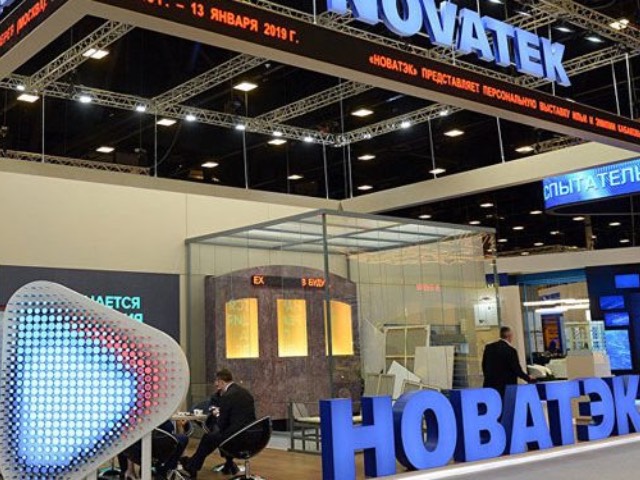 In 2020, NOVATEK’s hydrocarbon production totaled 608.2 million barrels of oil equivalent (boe), including 77.37 billion cubic meters (bcm) of natural gas and 12,237 thousand tons of liquids (gas condensate and crude oil), resulting in an increase in total hydrocarbons produced by 18.3 million boe, or by 3.1% as compared with the twelve months 2019.

Preliminary natural gas volumes sold in the Russian Federation in 2020 were 66.69 bcm, representing an increase of 1.6% as compared with the corresponding volumes in 2019, whereas LNG volumes sold on international markets amounted to 8.93 bcm. The total natural gas sales volumes, including volumes of LNG sold, aggregated 75.62 bcm, representing a decrease of 3.6% as compared with the prior year. The decrease attributable to volumes sold on international markets was mainly due to the decrease of Yamal LNG shareholders’ share, including NOVATEK’s share, of LNG volumes sold on the spot market, and a corresponding increase in Yamal LNG direct sales under long-term contracts.

The Company processed 11,786 thousand tons of unstable gas condensate at the Purovsky Processing Plant, representing an increase of 9.1% as compared with the corresponding volumes processed in the prior reporting period. NOVATEK further processed 7,007 thousand tons of stable gas condensate at the Ust-Luga Complex, representing an increase of 1.5% in volumes processed at the facility in 2020.

As at 31 December 2020, NOVATEK had 0.8 bcm of natural gas, including LNG, and 623 thousand tons of stable gas condensate and petroleum products in storage or transit and recognized as inventory. 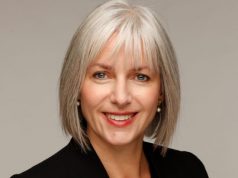 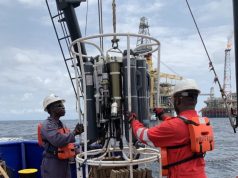 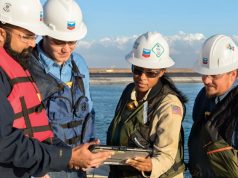