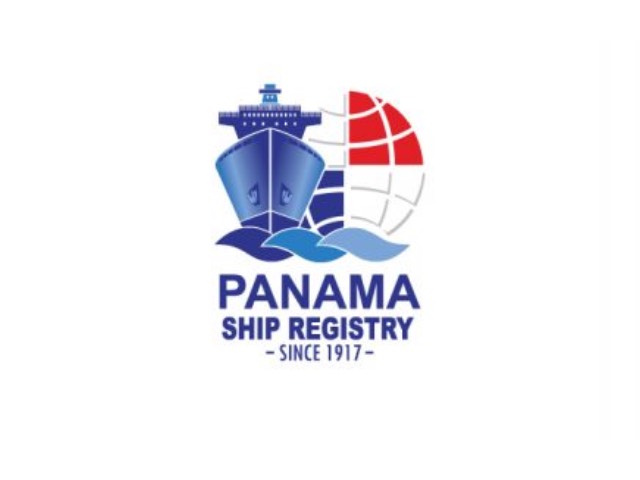 The Register has introduced last year, a series of improvements including a complete reengineering with market analyses and the introduction of electronic documents for greater users’ satisfaction.

“The Registry, despite the global economic slowdown created by Covid-19, shows positive figures,” said Mr Cigarruista. “There are less vessels, less new constructions, more competitors, more international enforcements; even though, we have achieved a milestone for the Registry in spite of the pandemic,” he added.

Between January and December 2020, the Registry added 1,033 vessels to its fleet, and 29.7M GRT, according to the Panama Maritime Authority’s Vessel Report. Of this group, the 339 newly built vessels flying the national flag stand out, totaling 14.3M GRT. These figures are the best for the Panamanian Registry since 2011.

The percentage of ship cancellations and tonnage transfers to other registries in 2020 has been reduced by almost 25.8%. This reduction was the lowest in the last 10 years. Decisive actions and timely analyses have definitely generated a positive growth for the Panama Ship Registry.

“We have managed to reduce cancellations due to fleet transfers. This data is very important since it shows that shipowners maintain their confidence in the services given by the Registry,” said Mr Cigarruista.

The Panamanian flag flies over 16% of the world maritime fleet, in terms of GT, according to Clarksons Research. These figures demonstrate that the legal security offered by the Registry, the 24/7 attention, the level of professionalism and the effort of the human resource that is part of the Registry, have been fundamental for the Registry’s growth.

Operations have been prioritized during the strongest months of the pandemic. Additionally, the objective has been to improve the services given to the users, achieving a synergy between the different entities that conform the Ship Registry of Panama.

During the pandemic, the Public Registry of Ships has processed a total of 5,951 documents for registration (mortgages, certifications, titles, etc).

Since April 27, 2020, the reception of electronically signed and remotely filed Public Deeds of Naval Titles and Mortgages began, as part of the technical modernization plan implemented by this administration. This speeds up the process, reduces time and 4,089 documents have been received remotely (68% of the procedures) until December 31st.

In 2020 the General Directorate of the Public Registry of Ships made the preliminary and final registration of 1742 property titles, 1425 naval mortgages.

“We will continue to put our greatest effort and focus on maintaining the sustained growth of the Registry during the next years by taking the pertinent decisions for the best benefit of our users,” concluded Mr Cigarruista.