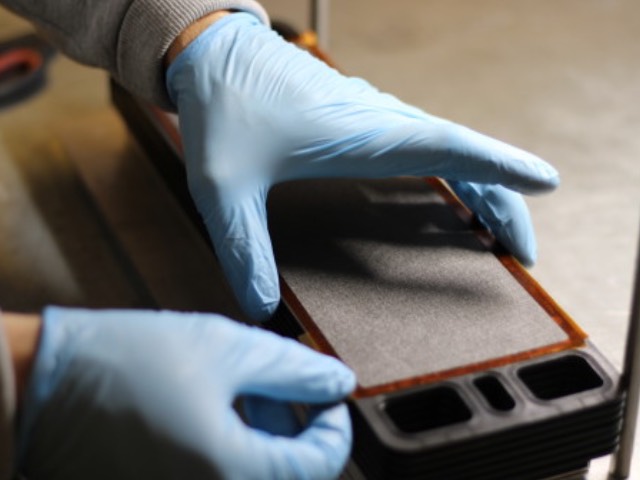 “The experience and knowhow the team from Danish Power Systems is bringing into Blue World Technologies are second to none. In the 20 years, I have been working with fuel cell technology I have not seen other component suppliers capable of providing the same stability, power density, and well-proven component-lifetime as Danish Power Systems. The acquisition of Danish Power Systems is, therefore, an important and value-adding step for us to secure additional technology competences strengthening and benefitting our fuel cell production,” states Anders Korsgaard, CEO and Co-founder of Blue World Technologies.

With the strong experience and competences of Danish Power Systems’ team, Blue World Technologies is able to accelerate product development to optimise the technology platform bridging R&D activities and market needs. With an industrial approach, Blue World Technologies is differentiated from most other manufacturers of methanol fuel cells and fuel cell systems, by having all technologies and core component manufacturing within the fuel cell stack value-chain in-house, and in some cases even to system level.

“For many years, our activities have been centred around R&D. Now we are very much looking forward to being part of Blue World Technologies and contribute to the ambitious goal of commercialising the HT-PEM methanol fuel cell technology. It is taking us much closer to the market where we can really see our technology make a difference in the race towards a greener future,” says Hans Aage Hjuler, CEO of Danish Power Systems.

An important role in the Power-to-X value chain

Within the past couple of years, Power-to-X has gained global ground, both on the political scene and in many industries. In the green transition, Power-to-X technologies are going to play a significant role, especially within the sectors where direct electrification is not possible or feasible, which for example could be within heavy-duty transportation. When transforming green electricity into liquid fuel, such as methanol, it is possible to reuse the existing global infrastructure for storage and distribution while reducing fossil fuel consumption, and thereby, cutting down CO2 emissions.

Methanol and other e-fuels can be used to fuel conventional combustion engines and generators, either as a stand-alone fuel or as an additive, or they can be used to power fuel cells. On the utility side of the Power-to-X value chain, Blue World Technologies’ fuel cell technology is striving to play an important role. With high electrical efficiency of up to 45 %, Blue World Technologies’ methanol fuel cells will for many applications provide a much higher efficiency compared to combustion engines and generators. In addition, the fuel cells provide a clean and environmentally friendly operation where emissions of harmful particles such as NOx and SOx are eliminated. Furthermore, the operation can be either CO2 neutral or have a significantly reduced CO2 emission depending on the origin of the fuel, contributing to the combat against severe air pollution and climate changes.

Blue World Technologies is an ambitious and visionary developer and manufacturer of methanol fuel cell components and systems for stationary/APU applications and the automotive and heavy-duty transportation sectors around the world. The fuel cells act as a green alternative to combustion engines and diesel generators. As a part of the Power-to-X eco-system the methanol fuel cell technology contributes to solving parts of the green transition which cannot be solved by direct electrification and battery technology alone.

The exclusive fuel for Blue World Technologies’ fuel cell systems is methanol – a renewable liquid fuel that simply and cost-effectively can be stored for years and transported around the world while reusing existing infrastructure.

Blue World Technologies is founded on extensive experience from the fuel cell industry and aims towards commercialising the technology through large-scale production. The company is focused on the High-Temperature PEM-technology combined with methanol-reforming. The combination ensures a simple system design with high conversion efficiency and significant benefits including CO2 reduction, fuel cost savings, and zero harmful emissions.

In December 2020 Blue World Technologies closed its most recent investment round of 6.4 mEUR and is aiming at a future Initial Public Offering. 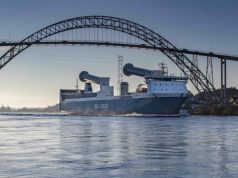 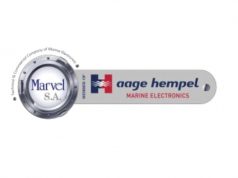 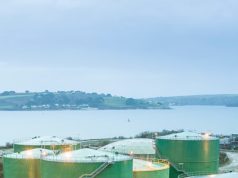