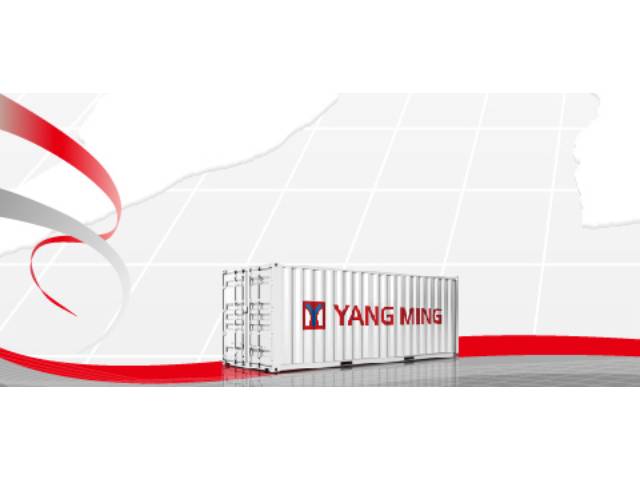 With the strategic cooperation with THE Alliance, Yang Ming has deployed several weekly service routes on Asia-Europe, Asia- Mediterranean, Intra Europe and Trans-Atlantic trades, with regular services to and from Port of Le Havre and Port of Fos-sur-Mer. The newly formed subsidiary will help Yang Ming to proactively expand local market and raise the company’s market share in Europe and the Mediterranean region. Yang Ming (French) will establish a stronger local presence in the French market with more extensive and efficient transport service.

The head office of Yang Ming (France) is located in Le Havre with a branch office in Marseille.