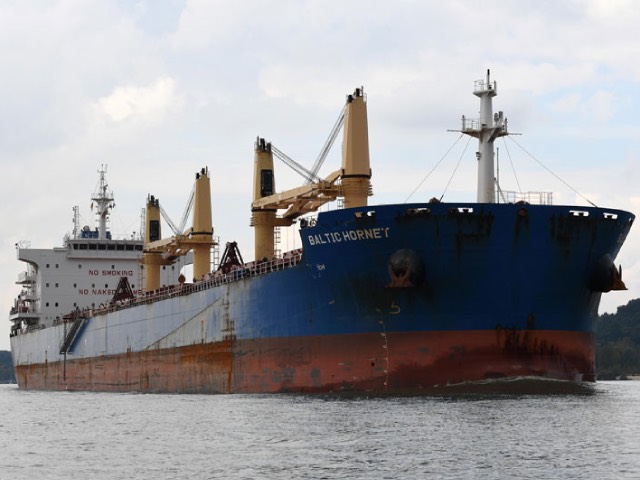 Genco, the largest U.S. headquartered drybulk shipowner focused on the transportation of major and minor bulk commodities globally, today announced that it has entered into an agreement to acquire three modern, eco Ultramax vessels in exchange for six older Handysize vessels. The transaction, which is part of Genco’s efforts to modernize its fleet and create a more focused asset base while reducing its carbon footprint, is structured as an asset swap without monetary consideration or additional capital required. The vessels are scheduled to deliver to both parties through the first quarter of 2021.

Through the execution of this transaction, which is cash and asset value neutral, Genco will maintain its sizeable liquidity position and accomplish a number of other key objectives including the following:

A breakdown of the vessels included in the deal is below:

Following the conclusion of the transactions, Genco will have fully exited the Handysize sector while creating a more focused fleet consisting of Capesize, Ultramax and Supramax tonnage.

Genco’s pro forma fleet will consist of 41 vessels including 17 Capesize, nine Ultramax and 15 Supramax vessels with an aggregate capacity of approximately 4,422,000 dwt and an average age of 10.0 years.

John C. Wobensmith, Chief Executive Officer, commented, “We are pleased to continue to efficiently execute our fleet renewal strategy, acquiring three modern, fuel-efficient Ultramax vessels, while divesting older, less fuel-efficient tonnage, as we further implement our barbell approach to fleet composition. In one transaction, we were able to expand within a key growth sector for Genco while completing a strategic goal of the Company to exit the ownership of older Handysize tonnage. This transaction further builds scale in our Ultramax and Supramax sector that we believe will seamlessly integrate into our world-class in-house commercial operating platform. Furthermore, the addition of these Ultramax vessels, which will improve the overall age profile, earnings capacity, and carbon footprint of our fleet, complements our strong presence in the Capesize sector, enhancing our ability to take advantage of a favorable drybulk market.” 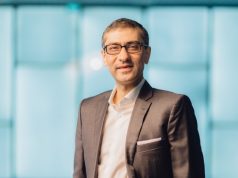