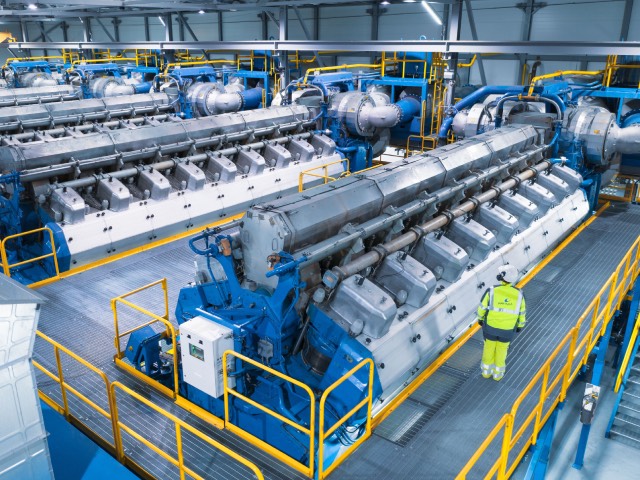 The technology group Wärtsilä has been awarded the contract to convert the UTE Ponta Negra power plant, located in the Brazilian city of Manaus, to operate on natural gas instead of diesel fuel. The conversion will upgrade the plant’s performance, reduce its environmental impact, lower the operating costs, and ensure its availability and performance reliability. The contract with GERA Amazonas (Geradora de Energia do Amazonas S/A), an independent energy producer controlled by FIP Vulcan, a fund managed by BTG Pactual’s Asset, was booked by Wärtsilä in September 2020.The plant currently operates on five Wärtsilä 46GD gas-diesel engines, which will be converted to Wärtsilä 50SG engines powered by natural gas, allowing an increase in power generation capacity from the current 85 to 91 MW. The conversion will enable the engines to be reset to zero hours of operation.

The use of 100% natural gas fuel will result in a reduction of 35,000 Metric Tons of Carbon Dioxide Equivalent (MTCDE) per year, equivalent to the pollution from some 7600 cars. In addition, particulate matter (PM) emissions will also be significantly reduced. The conversion is scheduled to commence in May 2021 and be completed in spring 2022.

An existing Wärtsilä operation & maintenance agreement was also updated to correspond with the scope and responsibilities applying to the new engine technology. The plant, which was opened in 2006, has been operated and maintained by Wärtsilä for the past 12 years. The updated agreement covers the management team, the operations team, a dedicated on-site maintenance team, as well as on-site security and training services. To ensure the plant’s availability and performance reliability, remote support will be delivered from Wärtsilä’s Expertise Centre in Manaus with an Optimised Maintenance Plan and technical guidance.

“GERA develops sustainable energy solutions for its clients. By converting the plant to run on the highly efficient, highly flexible Wärtsilä 50SG engines with natural gas fuel, we are again emphasising this commitment to the environment. The additional capacity will also allow us to negotiate and renew our Power Purchase Agreement with the regulatory agency. With Wärtsilä we have had a long and successful relationship and this conversion project, together with the renewed O&M agreement, shows the trust that we have in their ability to deliver the solutions we need,” said Alcio Adler, Executive Director of GERA Amazonas.

This third recent project in Brazil adds to the more than 100 engines worldwide, representing a total of more than 1.2 GWe, that Wärtsilä has converted to natural gas. Like those previously, this conversion will improve the plant’s performance, reduce its environmental impact, and increase both its reliability and flexibility, while lowering operating costs.

“This is all part of our effort to support customers in the transition to a 100% renewable energy future. The engines will not only be completely revised to new tolerances – they will also be updated with the latest electrical and automation systems available from the Wärtsilä portfolio, ensuring the plant will remain extremely reliable for many years to come. Continuing the service agreement relationship that has lasted for more than 13 years is further evidence of GERA’s trust in Wärtsilä. This confidence is shared by customers owning more than 3.4GW of capacity that we secure in the Americas today,” said Carl Dunaway, General Manager Services Projects Americas, Wärtsilä Energy. 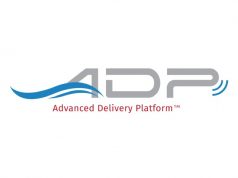 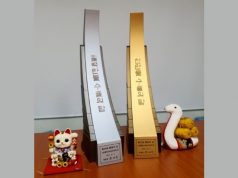 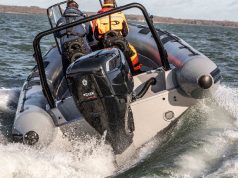