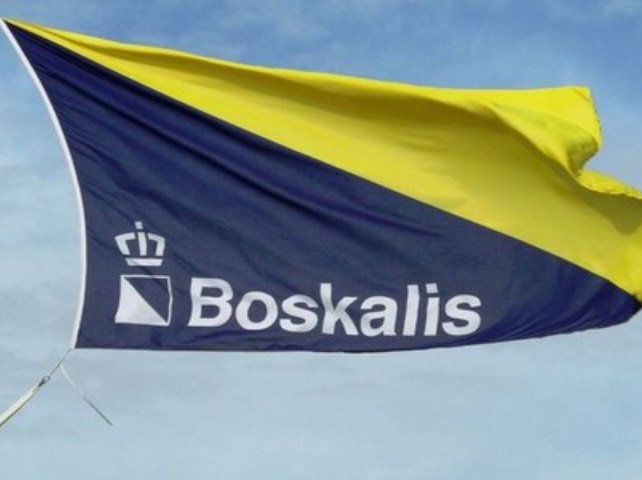 Boskalis has received a Letter of Confirmation of Acceptance of Bid for the Land Development Design and Construction of the Manila International Airport (MIA) in the Philippines. The Letter of Confirmation was issued by San Miguel Aerocity Inc (SMAI), a subsidiary of San Miguel Corporation (SMC), one of the largest and most diversified companies in the Philippines. SMAI is the concession holder of MIA, which is a greenfield development aimed at serving the growing air traffic demands in the Greater Capital Region of Manila and will complement the air traffic operations at the existing and congested Ninoy Aquino International Airport. The MIA land development project has an estimated value of EUR 1.5 billion, making this the largest project in Boskalis’ history.

Peter Berdowski, CEO: “The confirmation of a project of this scale is fantastic news. As Boskalis, we have a rich tradition in creating land all over the world to the highest technical and environmental standards. We enthusiastically look forward to applying this know-how for the Manila International Airport land development. During the construction phase, we will contribute to the local economy and the new airport will bring further socio-economic growth to the greater Manila region. Through this project, we have secured the utilization for our large dredging vessels for the coming years.”

Approximately 1,700 hectares of land will be developed for the MIA airport in Bulakan, located around 20 kilometers north from the heart of Metro Manila in Bulacan Province. The land development project will be designed according to the highest technical and environmental standards to withstand potential large earthquakes, local typhoons and future sea level rise.

The government of the Philippines has granted a 50-year concession to SMAI to build, operate and maintain the airport. The land development phase will be financed through a consortium of international banks. SMC has completed its environmental and social impact assessment consistent with local regulations and is currently conducting a more comprehensive study to ensure long-term sustainability and adherence to international standards.

For the dredging activities, which will span over a period of three years, Boskalis will deploy a number of trailing suction hopper dredgers including its largest mega hopper dredgers and a large cutter suction dredger. Boskalis’ workplan and methodology includes measures to prevent soil liquefaction in the entire area through the use of dynamic compaction. Preparatory work is scheduled to commence in the first quarter of 2021 with the land development project expected to be completed by the end of 2024.

Boskalis is a global dredging contractor with a rich heritage and successful track record spanning more than a century. A selection of impressive projects include those executed in Singapore (multiple over many decades with currently the Tuas Terminal phase two and Tekong polder projects under development), South Korea (including Songdo International City), Bahrain (numerous projects), Oman (Duqm), Panama (Punta Pacifica islands), Indonesia (development of five islands in Makassar) and the Netherlands (current development of IJburg residential area in Amsterdam). 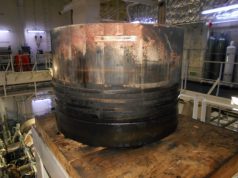 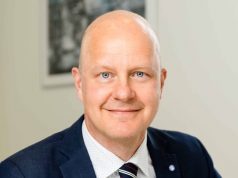 New strategy sets Hempel on a path to leadership positions 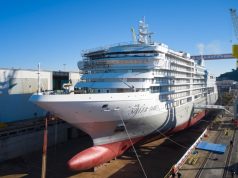