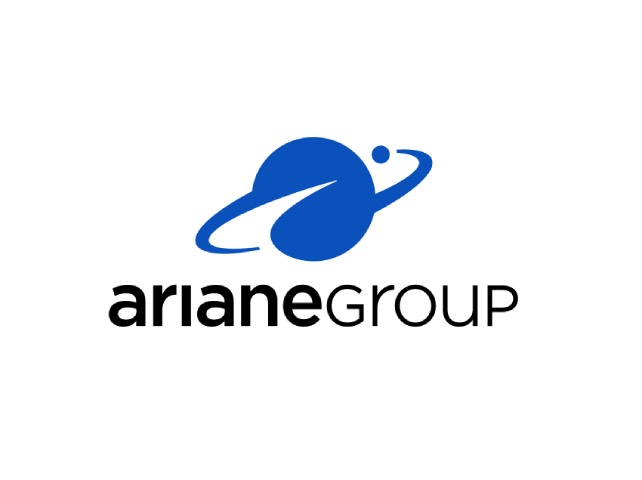 ArianeGroup has received a 33-million-euro contract from the European Space Agency (ESA), to begin the first development phase for the Themis reusable rocket stage demonstrator. Themis will use Prometheus, the very low-cost rocket engine demonstrator currently under development as an ESA programme.

The aim of the project,developed through the ArianeWorks platform, is to demonstrate Europe’s technological capacity in the field of reusability so that by 2022 the ESA member states will be in a position to determine the range of launchers most suited to the needs of Europe around 2030 based on available technologies, the requirements of Europe, and the evolution of the global space market.

“In a global context where the leading space powers are investing heavily in their launch systems and developing technologies with a focus on competitiveness, even domination, the sustainability of European access to space is more than ever a strategic issue. It is therefore essential to develop today the technologies that will be part of the launch vehicles of the next decades. This first contract for the development of a reusable rocket stage demonstrator is a clear sign of this ambition,” said ArianeGroup CEO André-Hubert Roussel. “Powered by the Prometheus engine demonstrator, running on liquid oxygen-methane or oxygen-hydrogen combinations, Themis will lead to the proving and development of very low-cost launcher solutions, while contributing to energy transition to a more eco-responsible space launcher sector.”

The first prototype of the very low-cost, potentially reusable engine Prometheus is currently being assembled. It was developed for ESA on the ArianeGroup sites of Ottobrunn in Bavaria (Germany) and Vernon in Normandy (France), and is due to be tested at the German Aerospace Centre (DLR) facility in Lampoldshausen (Baden-Württemberg, Germany).

Prometheus is developed under ESA contract and is the precursor of future European space rocket engines. It could be in use beginning in 2025 on an Ariane 6 potential evolution and is also designed to equip a retro-firing landing stage. It is therefore a key technological step in Themis development.

The Themis program is the first “agile” development deployed on a large scale in the space sector in Europe. Pre-developed in under a year by the ArianeWorks innovation accelerator platform (a cooperation between ArianeGroup and CNES), it was approved at the ESA “Space 19+” Conference last year. The Themis demonstrator should make it possible to fast-track trial of all the technological building blocks necessary for reusability of a complete rocket main stage. A first full- scale tank has already been installed on the PF20 test zone at ArianeGroup’s Vernon site, where Ariane 1 was tested.

The Themis team already brings together French, Swedish, Belgian, and Swiss industrial partners, and will be expanded to include other European partners in the coming months to prepare for the up-coming phases. Sub-orbital flight tests are scheduled to begin in 2023 from the Guiana Space Centre (CSG) in Kourou, French Guiana. 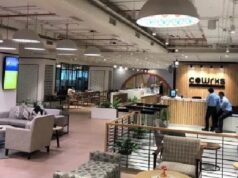 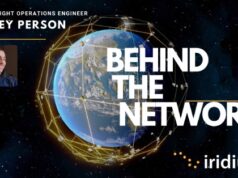 Behind The Network with Spaceflight Operations Engineer Corey Person 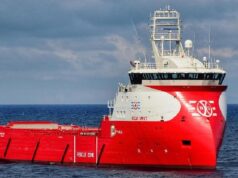