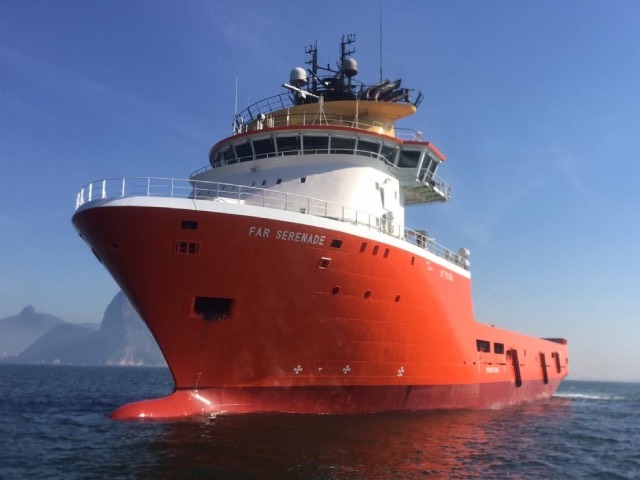 Solstad Offshore ASA (“Solstad”) are pleased to announce that the large PSV “Normand Serenade” has been awarded a medium-term contract with Wintershall Dea to support their Deepsea Aberdeen drilling operations in Norway. The award is a call off from the existing frame agreement. Commencement of the contract will take place during Q1 2021 for a duration of 2 wells firm + 5 well options. 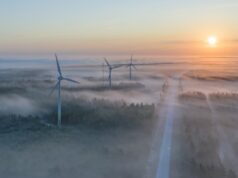 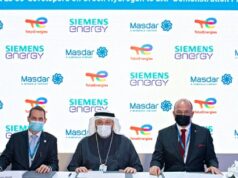 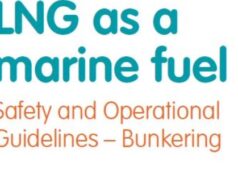