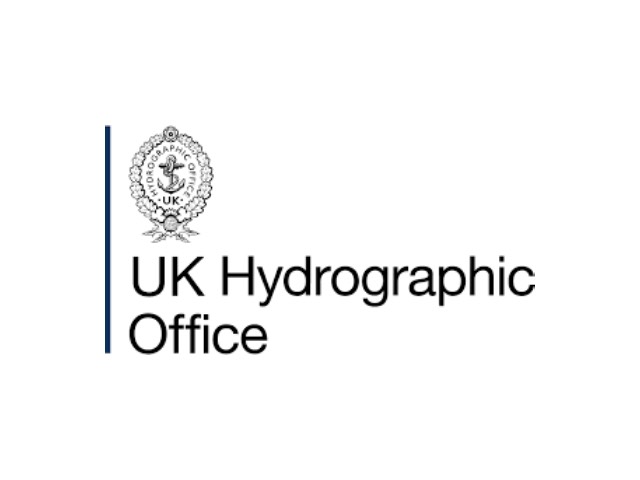 The UK Hydrographic Office (UKHO) is reissuing a warning for the industry to be aware of the dangers of counterfeit versions of ADMIRALTY charts and publications, after observing an increase in the number of counterfeit products in circulation.

These counterfeit items pose a significant danger to crew, vessels and cargo, as they have not been assessed by UKHO experts nor supplied by an authorized ADMIRALTY Chart Agent, who both perform vital quality assurance to ensure the integrity of information in genuine products.

UKHO is also calling on mariners and inspectors to use extra due diligence to ensure products held are genuine, as some sellers of counterfeit products have been found to ‘mix’ genuine charts and information with fake publications and vice versa.

The information contained within these counterfeit products has not been issued officially by, or on the authority of, any national Government, authorised Hydrographic Office, or relevant Government institution. They therefore do not satisfy the carriage requirements of the International Convention on the Safety of Life at Sea (SOLAS), meaning that users could be in breach of their compliance obligations.

The carriage of counterfeit charts and publications may also not satisfy – and might even directly contravene – the laws of Flag State Authorities and their Port State Control bodies. This means that any vessel found to be using counterfeit charts could be found deficient or even detained by the relevant authorities.

Furthermore, under the Berne Convention, which has been signed by 179 countries around the world, authorities have the power to seize counterfeit documents.

The UKHO has also taken a range of further preventative measures to help users identify genuine products, including:

Steven Bastable, Product Manager, UK Hydrographic Office, said: “We take counterfeiting of ourproducts very seriously and want to once again highlight the dangers of using these products during operations. Because they do not have the latest accurate information, users are risking the safety of their crews, vessels, and cargo. Moreover, the commercial, financial, and even reputational damages of being found to use counterfeit products can be severe, with breaches in compliance treated very seriously by relevant authorities.

“Today, we are releasing an updated guide to help users and authorities identify genuine ADMIRALTY products. I would encourage anyone with concerns about their products to get in touch with us for support.”

ADMIRALTY charts and publications can only be purchased from approved Chart Agents and their suppliers. A full list of Chart Agents can be found here: https://www.admiralty.co.uk/how-to-buy