ThinKom’s low-profile Ka-band phased-array antenna was selected by Inmarsat based on its impressive record of reliability and performance. The selection was the culmination of more than 18 months of collaboration and field testing by ThinKom and GDC.

The Ka2517 antenna is based on ThinKom’s patented VICTS technology. VICTS antennas have accumulated over 18 million operational hours on more than 1,550 commercial aircraft, with a mean-time-between-failure (MTBF) of over 100,000 hours.

GDC’s next-generation IFC terminals with ThinKom’s antennas have received a Supplemental Type Certificate (STC) on Boeing B737-700 aircraft. GDC has planned a full range of STCs in early 2021 for the Airbus A320 family, additional B737 models, and Boeing B787 and B777 aircraft. 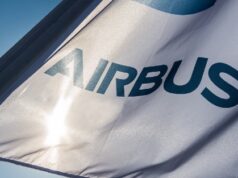 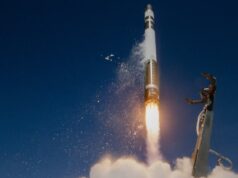 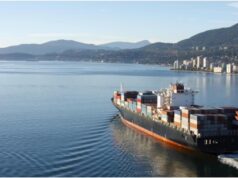