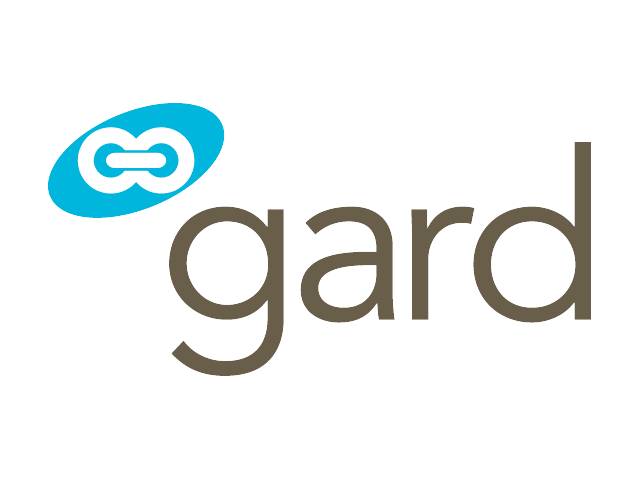 Members are referred to Circular No. 10/2020 advising of the new fines that will be applicable in California from 1 January 2021 for ship sourced oil pollution damage in Californian State waters.

Members are informed that the International Group (IG) Clubs have considered the potential impact on cover for pollution risks of this new legislation. Whilst having in mind the potential for substantial fines to be issued against a polluter, the IG Clubs did not believe that it would be appropriate to seek to amend the existing limit of cover to respond to this significant but nonetheless isolated new piece of legislation. Any such amendment would in any event be impossible to achieve within the current confines of the global reinsurance markets if sufficient cover were to be required to respond in full to the maximum level of fines that might potentially be levied by the Californian courts for accidental pollution. Members are however reminded that there is already cover of US$1 billion per ship per incident for oil pollution damage, which covers response costs and third party claims as well as fines where they fall under Club Rules, and all limits of liability under OPA `90 regardless of ship type remain capable of cover well within this capacity.

The California Courts have substantial discretion to consider relevant aggravating and mitigating circumstances relating to a pollution incident when determining the amount of fines. These considerations include, among others, (1) the degree of culpability including the events leading up to the incident (2) prompt and accurate reporting (3) effective response and clean-up efforts (4) prompt and fair compensation to damaged parties (5) remedial efforts towards natural resources, and finally, (6) the spilling party’s financial ability to pay. Further to the latter, the legal advice received by the IG is that a Court cannot impose a punishment, even if authorized by statute, that is so excessive as to be beyond the defendant’s ability to pay.

The IG is also continuing to take active steps in conjunction with coalition partners to explore the possibility of addressing industry’s concerns arising from this new law, although it remains clear that any such steps will not affect the entry into force date of the new law in California.