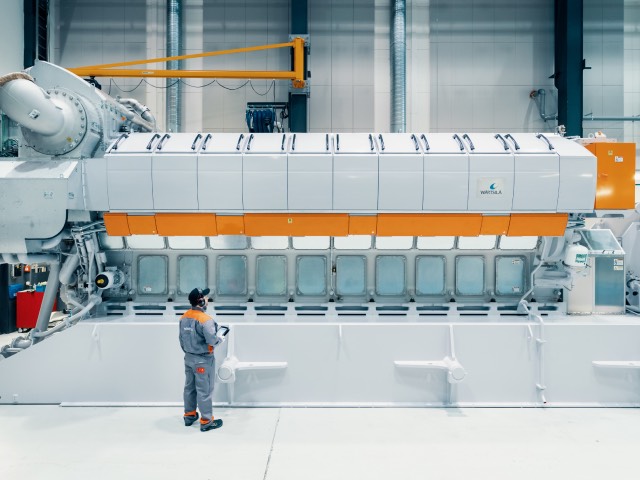 The technology group Wärtsilä and Shell will further strengthen their partnership through Shell becoming Wärtsilä’s test oil partner for engines during the factory testing process.

Wärtsilä will utilise Shell’s engine oils at its engine manufacturing facilities. Shell was selected because of its complete range of market leading lubricant oils for stationary engines running on gas, heavy fuel oil, gasoil, or liquid biofuel. The Wärtsilä engines are used in marine and energy sector applications around the world.

“Wärtsilä and Shell have a long-standing relationship, which involves collaborating in technology and product development. Lubricants play a key role in the factory acceptance tests of engines, so we are delighted to extend our cooperation to include this area of our operations,” says Stefan Nysjö, Vice President, Power Supply, Wärtsilä Marine Power.

“We are proud to extend our partnership with a technology leader such as Wärtsilä. Recognising that the engines are meticulously engineered and knowing the high quality of the production process, Shell’s lubricants will help ensure that the equipment is well protected and able to perform optimally,” says Steve Reindl, Vice President Global Key Accounts and New Business Development, Shell.

Shell is a leading supplier of engine oils to Wärtsilä globally. In addition to those used during the engine test procedures, Shell also supplies other products that are part of the factory production process, including hydraulic and gear oils. Shell’s Mysella, Argina and Gadinia range of engine oils have been developed to provide top class engine cleanliness,enhanced wear protection, long oil life, and high system efficiency. 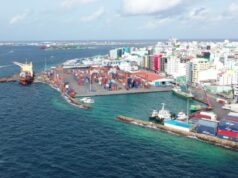 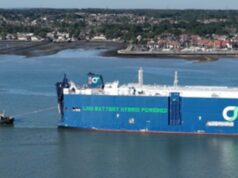 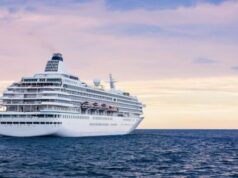