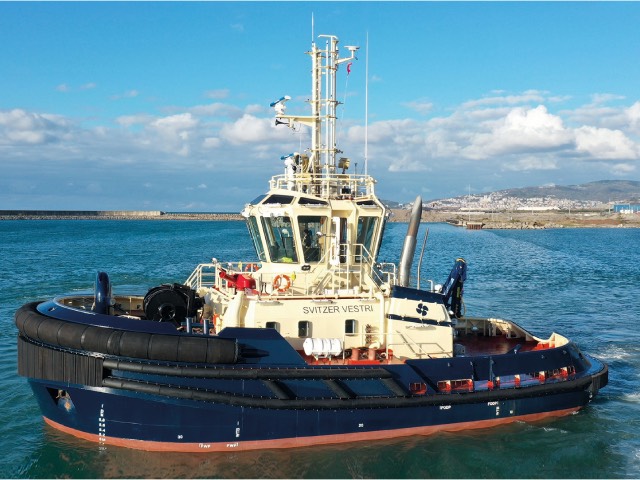 Svitzer Vestri, an azimuth stern drive (ASD) tug with 62tons bollard pull, will be deployed in Svitzer Europe’s Germany and Scandinavia cluster. The new addition to the fleet will primarily support Svitzer’s recently announced expansion into Germany’s Port of Emden, where the company will commence operations from 1st January 2021.

Compared to many other 60-ton bollard pull vessels, Svitzer Vestri’s design makes it compact yet robust, enabling greater manoeuvrability without compromising on power, even in narrow and shallow ports. The tug’s capabilities will be of great advantage to Svitzer’s crews operating in Emden, as they handle its unique geographic challenges and outer and inner ports.

On a wider basis, Svitzer Vestri may be called on to support other towage operations throughout the Scandianvia and Germany cluster as part of Svitzer’s flexible operating model.

Commenting on the delivery of the vessel, Mattias Hellström, Managing Director Scandinavia & Germany, said: “We are delighted to be taking delivery of Svitzer Vestri from Med Marine. The new tug’s versatility and power makes her an ideal addition to our fleet, particularly as we embrace a new challenge in 2021 by commencing operations in Emden. We look forward to operating Svitzer Vestri in Emden seaport, delivering first-class towage services and helping to underpin operations in one of Europe’s largest RoRo hubs.”

In early 2021, Svitzer Europe is also set to take delivery of two TundRA 3000 ice breaking tugs currently being built by Med Marine, which have been designed to tackle a range of environments across Svitzer’s Scandinavian operations. 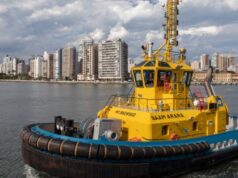 SAAM Towage Brazil Recertifies the Quality of its Services 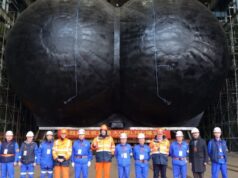 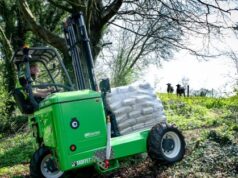